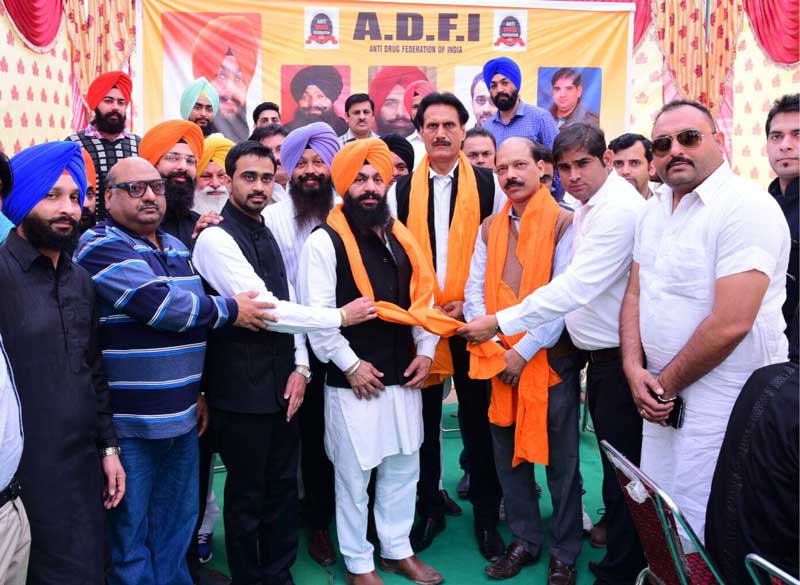 The SDM praised ADFI for the efforts it was making to fight the drugs menace. SP (HQ) asked ADFI Office Bearers & members to inform SSP, Mohali as well as himself when they come to know about anyone who is involved in drugs’ trade, so that suitable action can be taken against the person. Advocate Neeraj Bhalla said on the occasion, “ADFI will be holding similar Camps across Punjab so that the malaise of drugs is removed from Punjab. During today’s event we have appointed Sanjiv Garg as President ADFI, Mohali (Local) & Aman Vohra ADFI (VIP Road), President so as to make the fight against Drugs more effective.” 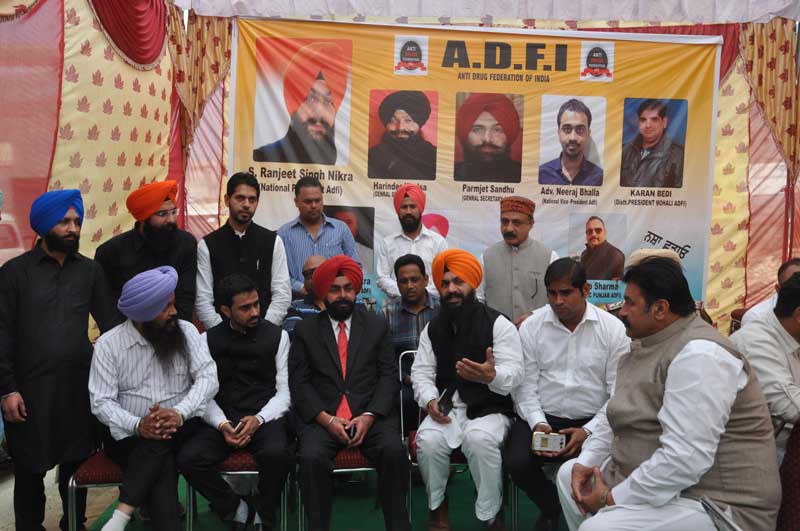 Thirty Seven (37) patients took benefit of the free consultation & medicines facility made available during the camp. Health of the patients was examined free of cost by Doctors from PGI for the purpose of making the De Addiction protocol effective.

Mega Dance & Fancy Dress competition ‘Yes I am a Rockstar’...