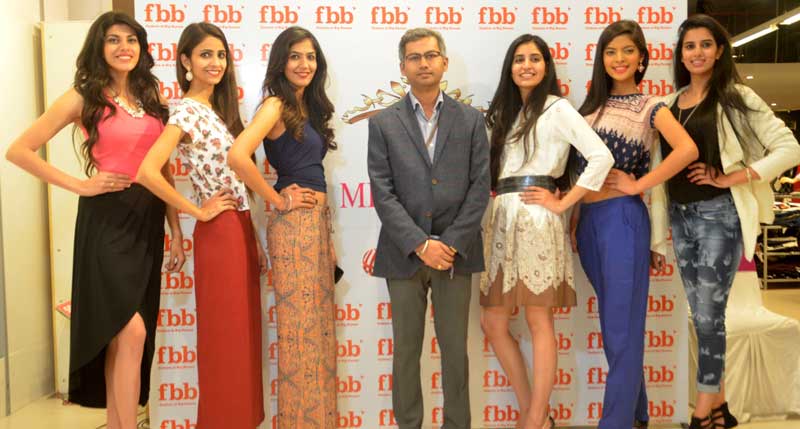 The event was meant to promote the participants from Chandigarh and youngsters said Mr. Sreekishan Honale, Store Manager, Big Bazaar, Elante Mall. “It’s a remarkable achievement for the participants and the city,” he said.

Ms. Vasudha Bhatia, Ms. Divyani Gandhi, Ms. Pushpinder Kaur, Ms. Shruti Tuli, Ms. Navpreet Kaur and Ms. Divya Raval were the winners of the Chandigarh city audition contest which was held on Friday. Chandigarh is one of the 18 cities where the city audition round was held for the selection of fbb Femina Miss India 2016 contest. The girls selected in the Chandigarh round will take part in the final audition will be held in Mumbai. Miss India 2016 beauty contest will be held after the final contestants are selected after all the city and regional editions.

fbb, Fashion hub of India has been the face of affordable fashion destinations in India since 2008. With a mission to make India Thoda aur stylish, its philosophy reinstates the fact that it doesn’t cost much to be stylish with fbb. It believes in as pirational value fashion. 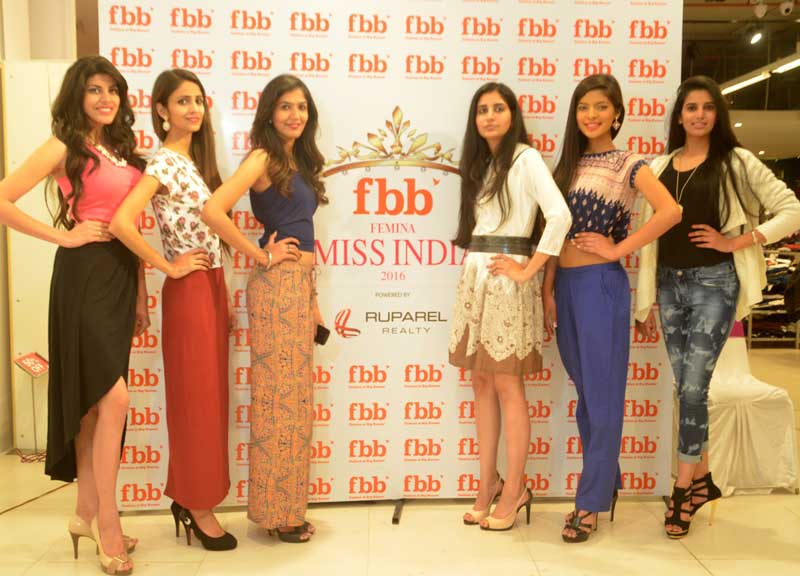 From business meeting to casual resort wear, from versatile ethnics to comfortable home wear, fbb creates exclusive merchandise for its audience under it’s own private labels. With a wide variety to choose from, fbb has something in store for everyone.

fbb targets a youthful audience in India that wishes to stay synonymous with current trends. The brand spreads across all the metro cities, mini metros and also penetrates well in tier II cities.

Teenage boy with a 7 inch ‘tail’ treated in a first...