It is the biggest mega-charity event of tricity, to be held at Leisure Valley, Sector-10

NewZNew (Chandigarh) : With an expected footfall of 10 to 12 thousand people, NGO Navsankalp – a student run charity organization – would be holding its mega-charity fest Sparkles on February 8 at Leisure Valley, Sector 10. 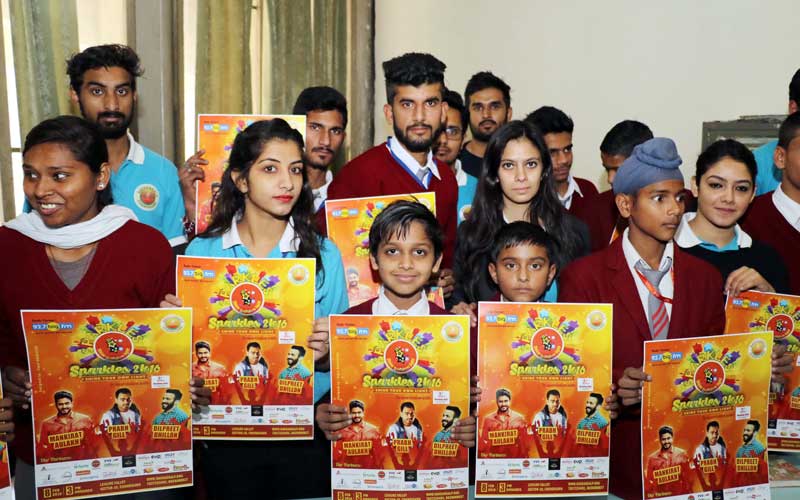 The event was announced at the Conference Hall of Student Centre in Punjab University where DSW Navdeep Goel and deaf and dumb students from Chaman Vatika School launched the event’s poster and tickets.

Te spokesperson of the NGO informed that all the funds collected in this fund-raising show are used for the treatment of the ill kids belonging to below poverty line families with the kind cooperation and collaboration of doctors at PGI.

The event would have Punjabi singing sensations Dilpreet Dhillon, Prabh Gill and Mankirat Aulakh are going live at Sparkles. Apart from this, the performances selected in the pre-event named Dynamite are also taking place which include dancing, singing, stand-up comedy and many such similar activities.

The tickets for the event are available for which Navsankalp volunteers can be contacted.

McDelivery from Swiggy gets rewarding with #FryItUpFridays