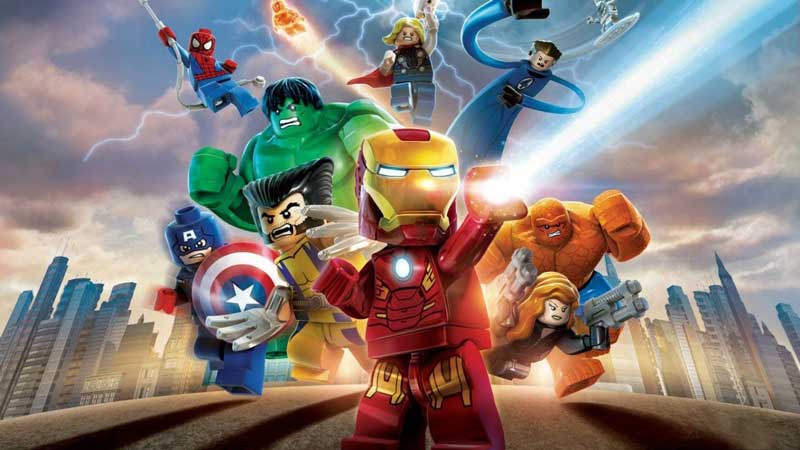 The game lovers will enjoy the diverse roster of Marvel’s Avenger characters in the game. Players will be able to play and unlock more than 100 new and returning characters with an array of exciting capabilities, including fan favorites like Hulk, Iron Man, Captain America and Thor, new characters from Marvel’s Avengers: Age of Ultron, and more.

To battle in Lego style, order your game copy now from www.gamestheshop.com The game is also available at all other leading online & offline retail stores in India.