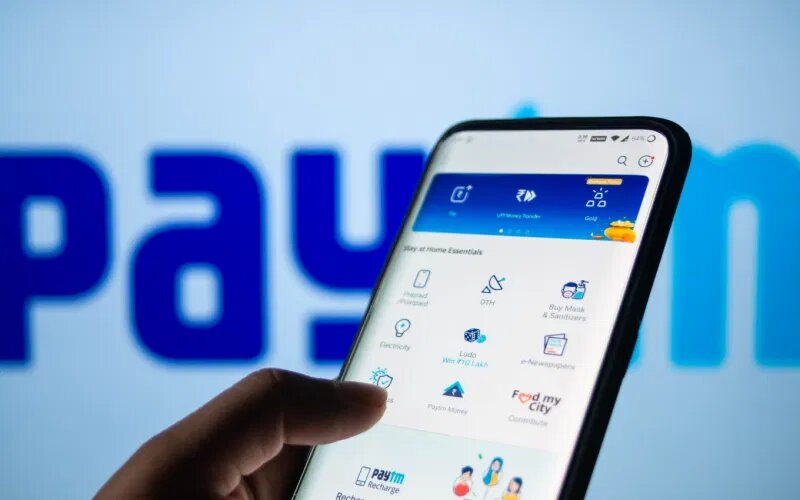 Paytm said it will provide listing and distribution of these mini-apps within its app without any charges. For payments, developers will be able to give a choice of Paytm Wallet, Paytm Payments Bank, UPI, net-banking and Cards to their users. Also Read: Paytm Money opens Stockbroking for all, targeting 10 lakh investors this fiscal

“Paytm Mini App Store empowers our young Indian developers to leverage our reach and payments to build new innovative services. For Paytm users, it will be a seamless experience that doesn’t require any separate download and enables them to use their preferred payment option,” said Vijay Shekhar Sharma, Founder and CEO, Paytm. Also Read: Monsoon 2020 brought 50% less Typhoid and Influenza cases-Delhi hospitals

Mini apps are a custom-built mobile website that gives users app-like experience without having to download them.

Paytm has created the digital infrastructure to enable small developers and businesses to set up low-cost, quick-to-build mini-apps which can be built using HTML and javascript technologies.

The company provides Paytm wallet, Paytm Payments Bank account and UPI at zero charges and levies a 2 per cent charge for other instruments like credit cards.

The company said that the local India’s app store aims to drive the ‘Atmanirbhar Bharat’ mission.

It comes with a developer dashboard for analytics, payments collection along with various marketing tools to engage with the users.

This app store has been running in beta with select users and witnessed over 12 million visits in September.

“I am proud that we are today launching something that creates an opportunity for every Indian app developer,” Sharma said. Also Read: Meet the fun gang of friends from the sets of Baalveer Returns

Google recently pulled the Paytm app from the Play Store for not complying with its gambling policies.

Paytm alleged that it was “arm-twisted” by the search engine major to comply with what it called “biased Play Store policies that are meant to artificially create Google’s market dominance”.

The Paytm app was restored on the Play Store after a gap of a few hours.

Daring Google, the financial services platform this week brought back the Paytm Cricket League with UPI cashback and scratch cards.

Paytm said that the cashback was being given following all rules and regulations set by the government. 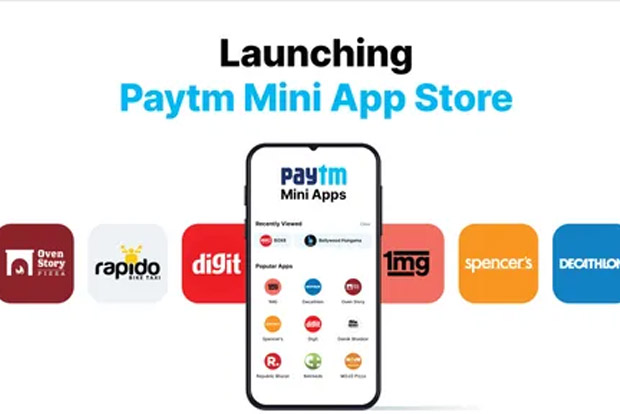 While Zomato was running Zomato Premier League on its app, Swiggy offered ‘Match Day Mania’ during the ongoing IPL 13 matches.

Chitkara International School becomes the First School in the region to...

Real reason why you’re paying so much for petrol & diesel