NewZNew (Chandigarh) : Polish Deputy Prime Minister and Minister of Culture and National Heritage, Piotr Glinski recently visited the sets of Taarak Mehta Ka Ooltah Chashmah. The politician was received with warmth by the show’s creator and producer, Asit Kumarr Modi along with the cast and crew. 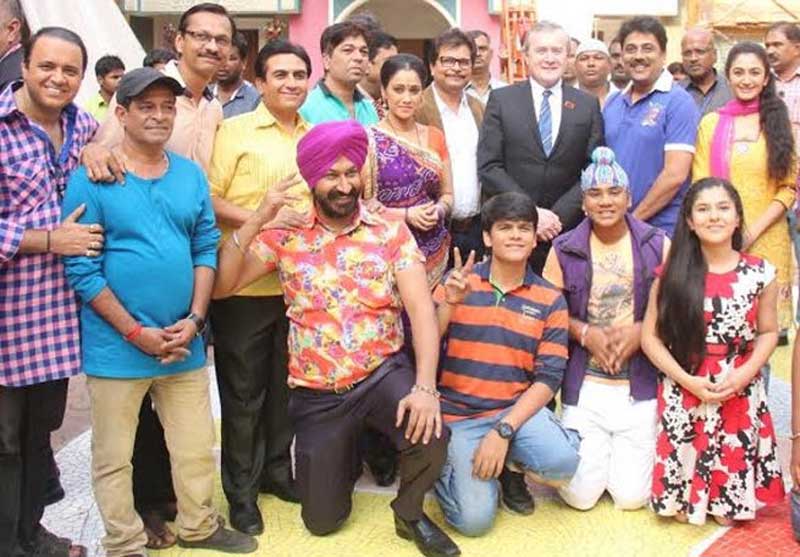 The deputy prime minister is said to be fond of Indian culture, so it was not surprising to know that that he was keen on visiting the set one of the most popular and longest-running show. He congratulates the producer and the team for its remarkable consistency and wished them the best for years to come.

“It was an honour to have the Polish Deputy Prime Minister on the set. He admired the community and Gokuldham society, and was happy to learn that the show has completed over 1800 episodes. His kind words left our team greatly encouraged.” Says Asit Kumarr Modi

Tune in to Taarak Mehta Ka Ooltah Chashmah from Monday to Friday at 8:30 only on SAB TV

She Season 2 All Episodes Released On Netflix: Review, Cast, Story,...