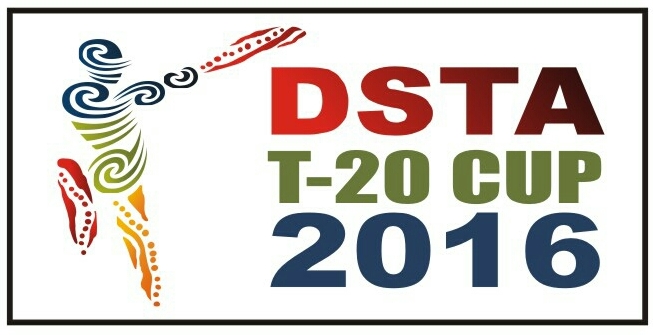 The participating teams were declared as Ares, R2K, Steelbird Entertainment, Kukka Helmet, Ignyte, Steelbird Air, ORB and Mojoziel. All the 8 team names are based on the varied Steelbird Group Brands. The 5-day T-20 Cup match will be held at the L.B. Shastri Cricket Academy Ashok Vihar Phase III, opposite Laxmi Bai College, Bharat Nagar, Delhi-52. The intriguing T-20 matches will begin from 18th February and will subsist till 22nd February, 2016. The categories of the matches involve:

Commenting on the inauguration ceremony Mr. Rajeev Kapur, Managing Director, Steelbird Group said, “The people of India are cricket maniacs and it’s a game that involves the participation of young players. The motive is to boost the confidence and talent of the young cricket academy students that are going to participate in the league to give their best. They are the ones who are going to present our Country in the future.”

Elaborating the details, Mr. Ajay (Ravi) Hans, President of DSTA said, “The scooter traders are generally occupied with their hectic schedules and tireless life, we are thankful to the Steelbird Group to join hands for this T-20 Cup 2016 and bestow a pinch of entertainment to their lives and also promote the sportsmanship spirit with the blend of health and fitness.”