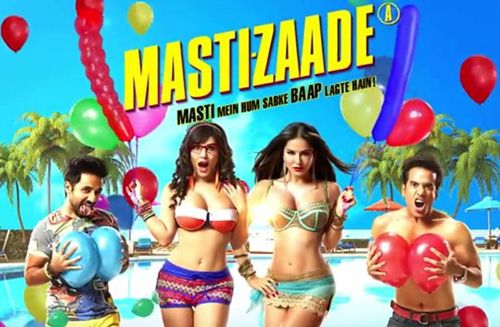 Sunny Leone, Tussar Kapoor and Vir Das starrer new sex comedy movie Mastizaade has released on cinema halls and running with good reports. The film “Mastizaade” touted as an adult sex comedy and reportedly the film is filled up with heavy raunchy and double meaning dialogues.

In the movie Sunny is keep seducing Tussar Kapoor and Vir Das and the boys are literally smitten by Sunny’s hotness. Riteish Deshmukh is also playing an important role in the movie, it will be his special guest appearance.

The best time to invest in pre-owned luxury bikes and cars...

The Story of Light officially dawns onto the streets of Panaji,...