NewZNew (Mumbai) : Telugu Kshanam 2nd & 3rd Day Box Office Collection Earning Report :- Well, Telugu Kshanam movie is going good and that’s awesome news for the makers  Starring Adivi Sesh and Adah Sharma in lead roles Telugu drama film Kshanam which was released yesterday in theatres all across the world and was being directed by newcomer Ravikanth Perepu has made a wonderful opening at Indian box office. Bagging on the awesome performance of Friday this regional language venture has done great business in the markets of Andhra Pradesh and Telangana on Saturday as well. 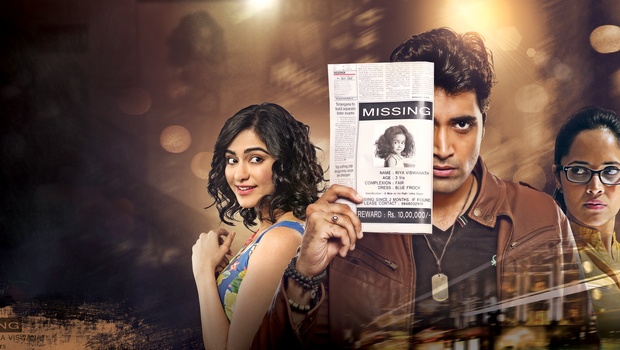 The premise of the story started off with an incident that happened in his life. A four-year-old girl had asked him for a lift and he had obliged. But it made him think about what if she got into the wrong hands and then what happened next is a twist of the movie also this movie

If we talk about First Day Collection of the movie then we can say well. Kshanam first day total collection is Rs. 2.5 Crore (Approx.) this is good amount for the film. Prediction may be right if the film released on around 550 Screens Approximately. Opening day of the movie is really good for the film.

Overall this movie has good buzz but just in the region states and also this movie is going good for the makers till now 2nd day prediction collection of this movie is maybe in between 2 Crore and that’s good amount for the movie like this. We all only can hope well for the movie and his future earnings.

This movie has lots of suspense drama and I think that’s why people going to attract towards it well we can hope for good results for this movie in upcoming weekend and only that time we can say anything about the movie.

Slum Kids have a gala weekend at the Chhatbir Zoo !