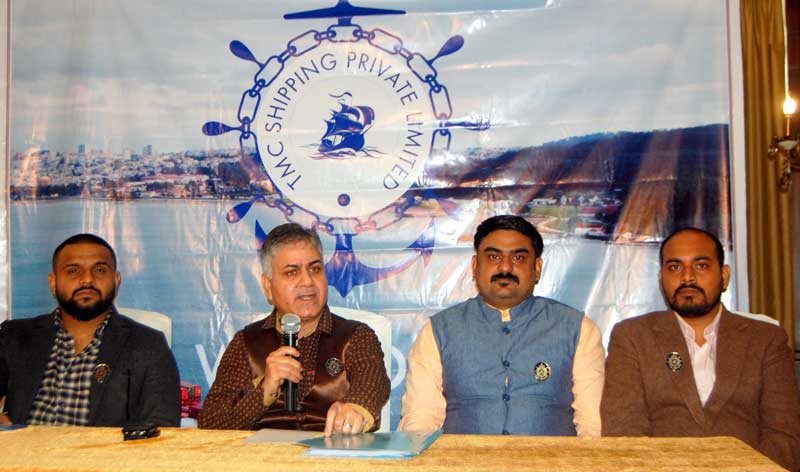 He further informed that Merchant navy is not like Indian navy because it is non-combatant commercial fleet of ships. Its job is ferrying huge amount of goods in and out across the world. According to him from large oil tankers and container vessels to passenger ships and car carriers, Ships account for 90% of carriage of world trade is done by Merchant Navy.

Vivek Shearon Chairman of the institute said at the moment that by opting career in Merchant Navy individuals can combine a lot of different facets, well-structured career path with clearly laid out promotions and professional growth. He further informed that TMC SHIPPING is a company which trains students to join Merchant Navy. According to him TMC foundation is going to collaborate with state Government (Punjab Haryana and Himachal) to motivated underprivileged children and girls to join Merchant Navy profession.

Besides youngsters and their parents many other representatives from the other states also participated in this seminar and answered the queries of the youngsters to how TMC Shipping company is helpful for joining Merchant Navy.

Manu Exposes the Real Identities of Trideviyaan and their Secret Mission

UCWeb – Ipsos Survey: Indians Use Mobile Internet up to 8...