10 Years of Samsung Galaxy : Samsung is the world’s largest smartphone company, and India’s most trusted brand. Right from the beginning, Samsung’s meaningful innovations have been centred on empowering its consumers to “do what you can’t”. 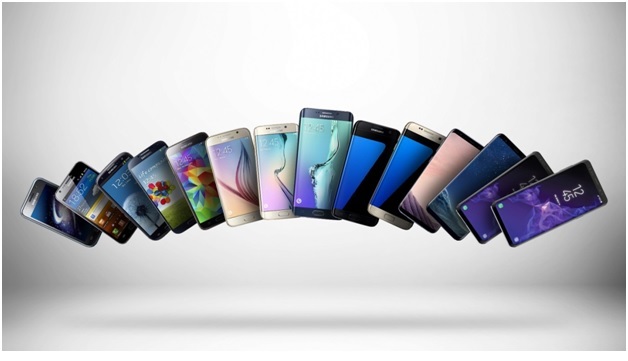 Time and again, Samsung has pushed the limits of mobile technology and set the standard for what the smartphone can–and should–be. Samsung is a global innovations leader and has been a pioneer in smartphone innovations over the years. Here is a list of some global firsts from Samsung:

Samsung isn’t just changing how smartphones will look. It’s also changing how they’ll connect by working hard to usher in the next generation of connectivity with 5G.

Samsung introduced Galaxy to the world. This landmark innovation opened up a world of possibilities for consumers everywhere and signalled the start of industry-firsts and trailblazing technologies that continue to empower consumers to do what they thought could not be done.