NewZNew (Chandigarh – Kulbir Singh Kalsi) : There just a handful of people who stay connected with their roots while being overseas. Drishti Punjab is one such organization of Canada that is run by people who answer their root’s beckoning. The organization is a ray of hope for the intelligent and needy students studying in government schools of Punjab. 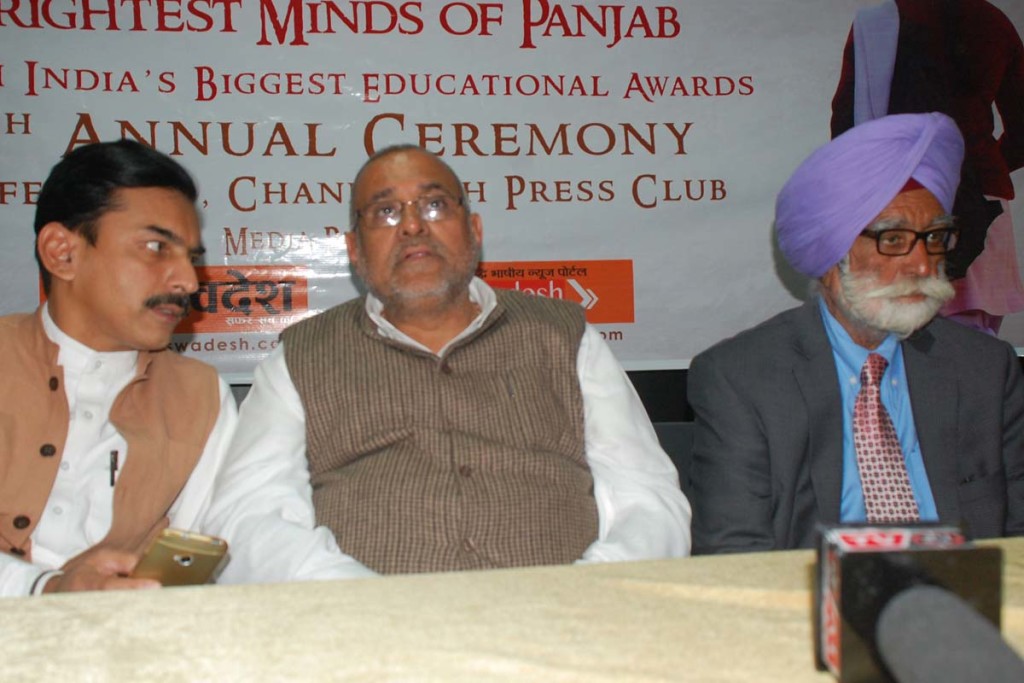 The Canada’s social organization Drishti Punjab distributed Rs 50000 cash awards each to the 12 outstanding students today. The awards were given to government school students who are economically weak and have scored meritorious position in the merit list of Punjab School Education Board (PSEB). This was the fourth felicitation ceremony of Drishti Punjab.

Also Read :   Dance Pe Chance Is ready to rock once again in Tricity

The people present at event…