2-Day Painting Exhibition organised by SBI, & LIC of India Kick Starts : A two-day students’ painting exhibition, organised by SBI and LIC of India, kick started at the Art Gallery, sector-10, Chandigarh, where 100 paintings, prepared by the students from different schools across Tricity and its periphery, were displayed. 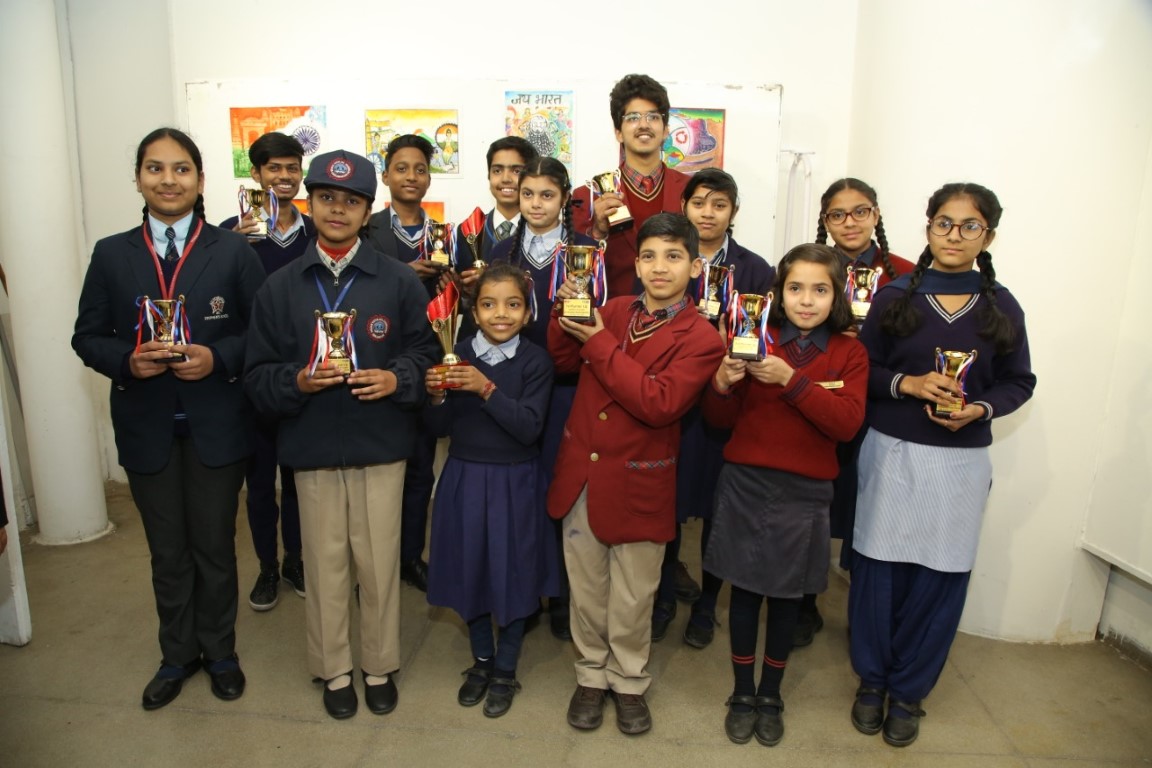 Chief guest Mr. Lalit Mohan (DGM, SBI, Panchkula Circle) and Mr. Dharmender Kumar (AGM) inaugurated the painting exhibition after the prize distribution function where trophies and certificates were given away to the winners.

While speaking to media persons during the inauguration ceremony of the painting exhibition, Mr. Lalit Mohan (DGM, SBI, Panchkula Circle) says, “I congratulate the winners and extend my best wishes to the organisers for organising such a successful show. While the painting competition gave a platform to the young students to explore their potential, I believe the painting exhibition would surely boost their morale to keep their passion and love for painting alive.”

The Inter School Painting Competition was organised at Bal Bhawan, Sector-23, Chandigarh to commemorate the 71st Republic Day of India that witnessed participation of more than 700 students from 70 schools in Chandigarh, Panchkula, Mohali and neighbouring towns.

While giving details of the winners of the Painting Competition, Mr. Naval Kishore, event coordinator, says, “Topics for the painting competition were Republic Day, My Family and Go Green Go Gleen, which were given to the students on the spot. Nandini, a student of GMHS, Sector 32-D, Ryan Hooda, a student of St. John’s High School, and Vaibhav Kundra, a student of GMSSS, Sector 33 bagged the first position in the Sub Junior, Junior and Senior categories respectively in the painting competition and names of the second, third and consolation prize winners was shared with the respective schools.” 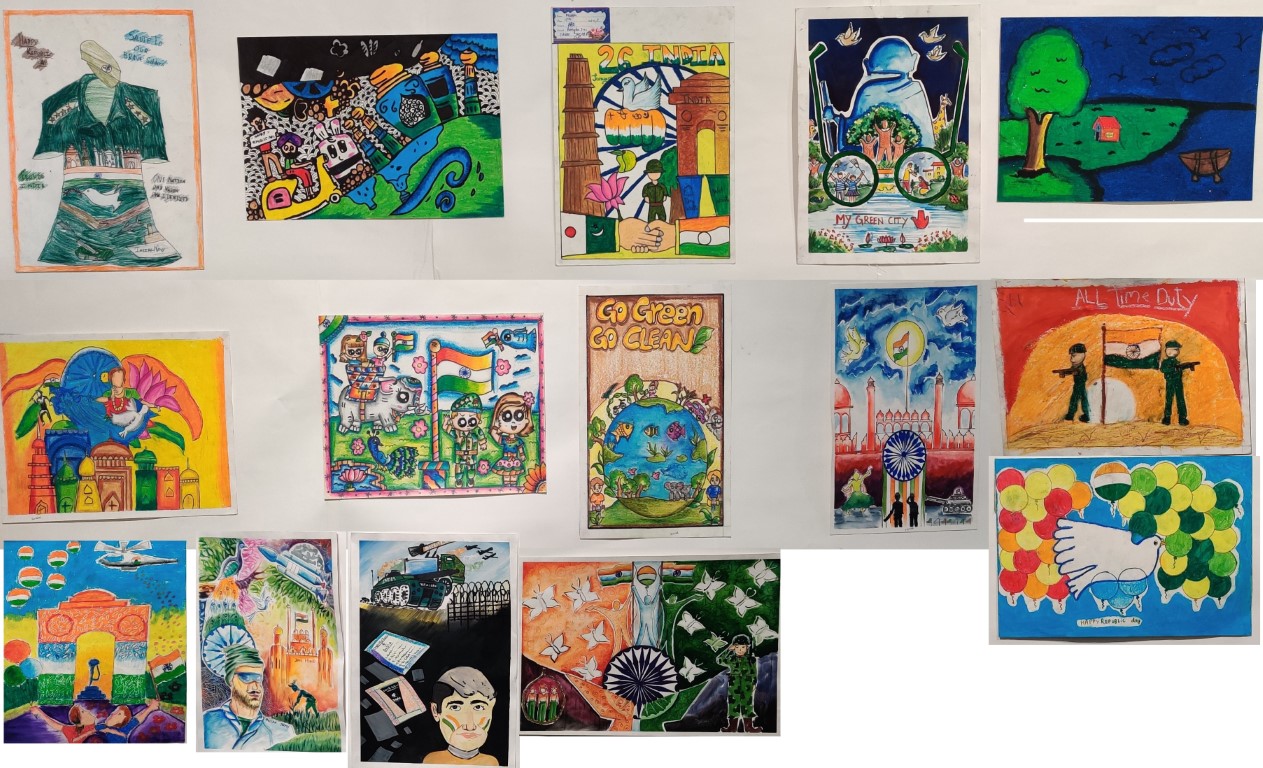 Starting today, January 23, the two-day painting exhibition would conclude on January 24 at 5 pm in the evening. Mr. Kishore concludes, “We hope people would throng the Painting exhibition to encourage the students and the budding artists.”