NewZNew (Ludhiana) : In one of the biggest drug seizures in Punjab in recent months, 40 kg of heroin was seized from a truck near Ludhiana district Saturday, officials said. Directorate of Revenue Intelligence (DRI) officials, who seized the truck at Mullanpur near Ludhiana, said that the vehicle was sporting an “On Military Duty” board.

The heroin consignment is said to be worth Rs.200 crore in the international market, officials said. Sources said that the “Military Duty” board on the truck was put up to mislead police and other agencies from suspecting that the vehicle was carrying drugs. DRI officials are investigating where the consignment was being sent. With assembly elections to be held in neighbouring Haryana Oct 15, sources said that the heroin consignment could be headed to the poll-bound state. 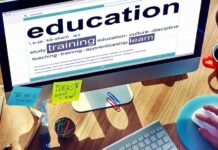 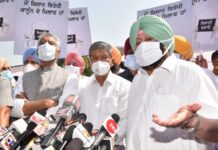 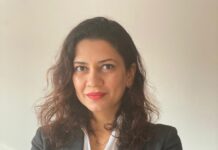 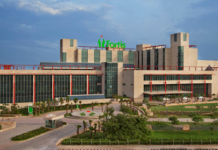 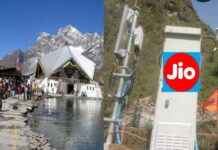 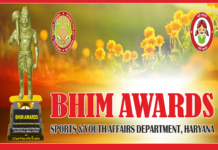 5 Platforms helping in experiential learning: Although, the process of teaching and learning hasn’t really been dynamic in our country for a...