The qualifier race for the RAAM 2018, Shivalik Signature, a 615 kms bicycle race to kick start from New Chandigarh and go through Punjab in 30 hours to qualify

Shavlik Signature, the qualifier of 615 Kms for the, world’s toughest race, Race Across America (RAAM ), supported by Punjab Tourism department , to kick start from New Chandigarh on 7 April , 2018 . The race which will cover 615 kms in 30 hours will go through the picturesque plains of Punjab covering all major cities of Punjab and the Kandli region, located in the lower Shivalik Hills of the Kamahi Devi circuit. 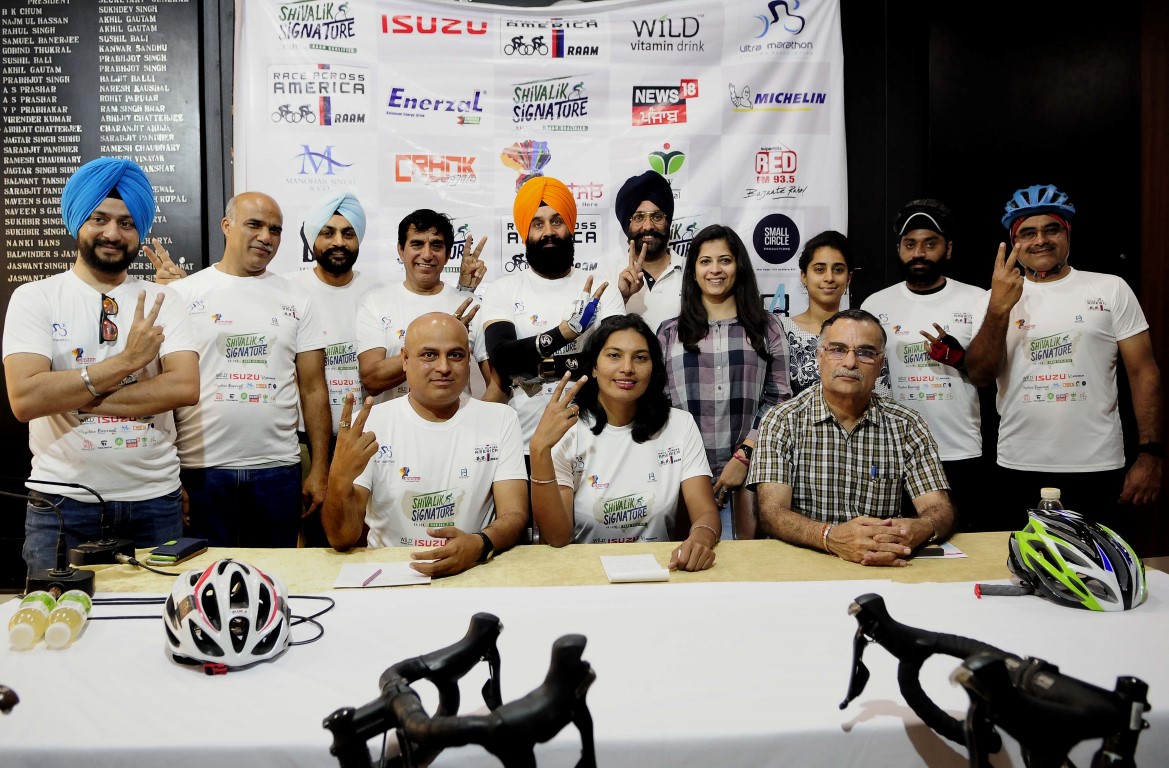 Listed in the qualifiers for the world’s toughest bicycle race – Race Across America (RAAM) the race calls in for solo racers, tandems, a two person team, four person team and eight person team. While the solo category is aimed at serious cyclists, the team categories are open to cyclists of all abilities.

“ The race will be the first team RAAM qualifier in Punjab and is the inaugural run of the event in the North India” , stated Saran Preeti, designated official by RAAm to conduct the race. So far we have around 30 solo riders, and 7 teams divided into team of 2, 3 and 4 which makes it a total of 53 participants . The riders are coming from across India which includes Jammu and Kashmir, Haryana, Pune , Banglore, Hyderabad, Kochi , and Punjab

“The race has been supported by cycle fraternity at large and will be attended by cyclists of repute like Dr Hitendra Mahajan, one of the Mahajan Brothers duo, the first ever Indians to win the RAAM in the team of two in 2015; S.Mohinder Singh Bharaj who has been qualified for RAAM in November 2017 at Deccan Cliffhanger, Lt.Col Srinivas Gokulnath first Indian to finish RAAM in solo category and Dr.Amit Samarth who finished RAAM in solo category last year will be participating in the race”, stated Saran Preeti who herself is  Punjab’s first female Super Randonneur, conquered the world’s highest motorable road from Manali to Leh and the first female from Punjab to be official for the world’s toughest race – RAAM

On the occasion, Mr KL Mahotra , Manager , Punjab Tourism , while welcoming this prestigious race stated, “On behalf of Punjab Tourism, we are glad to host all the cyclists and will provide all our support for this race”. Sports tourism has always been a priority for Punjab tourism. Though cycling culture is comparatively new to the part of the country, but at the same time Punjab is known to be planned and modern state of the country and equally boasts of clean, smooth roads ideal for any cyclist. It is an ideal place to start culture of cycling and convert it into a cycling hub. Looking at the highest per- capita income, Punjab makes an ideal place to reach out to the entire region too and explore a brand new market and targeted varied audience.

Also Read :   Punjab schools to open from July 26, with rider 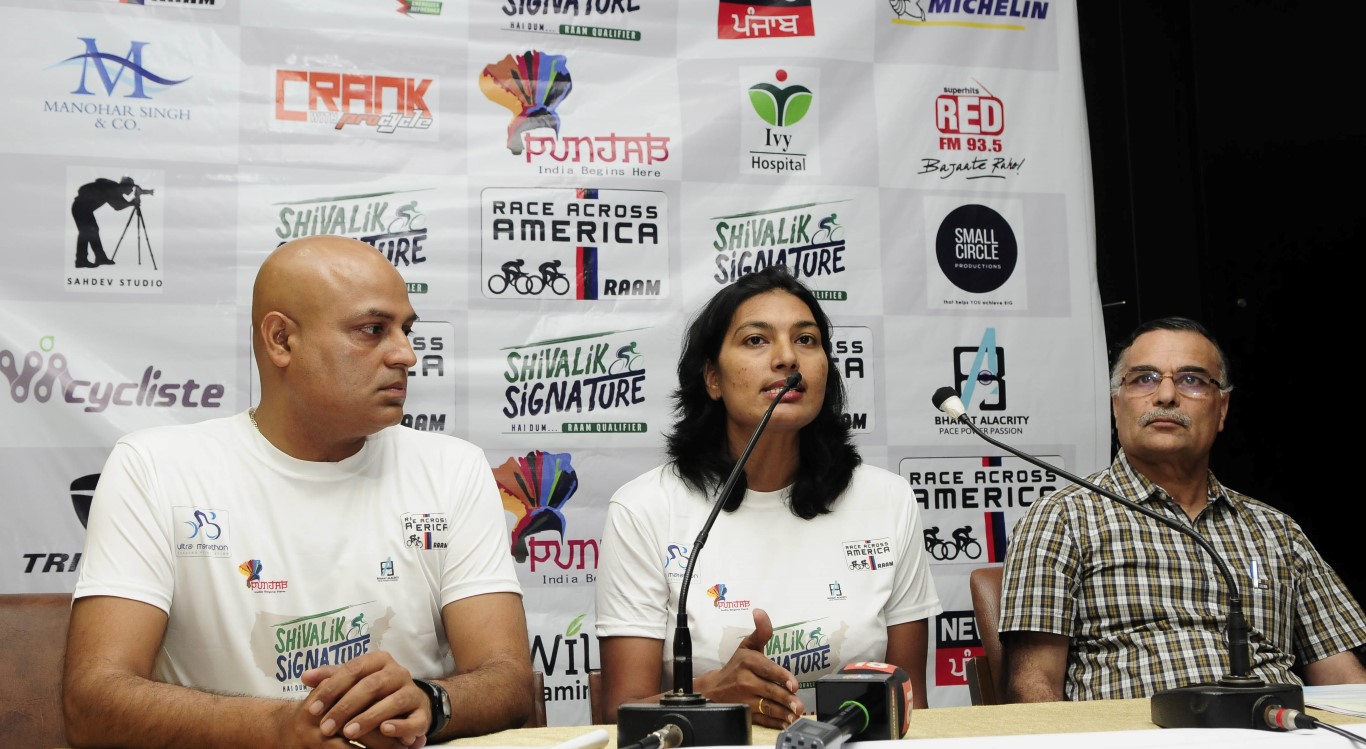 Informing about the race, Saran Preeti stated, “We are officiating the race according to the rules of RAAM, with all the facilities being provided to the racers. Each racer is supported by a support vehicle and a crew team throughout the race. We are thankful to Mr Navjot Singh Sidhu, Local Bodies and Toursim Minister and his team to support this race and provide help in each way possible, be it check points or the traffic police support.