Home Bathinda 5th National Seminar on Babasaheb’s Vision of Education on 7 October in...

Bathinda, October 5: The Punjab Government is going to organize 5th national seminar under the series of seminars initiated to commemorate 125th birth anniversary of Bharat Ratna Dr. Bhim Rao Ambedkar on 7 October in the auditorium of Adesh University, Bhucho.

Disclosing this here today former MLA and co-coordinator of Seminars Mr. Inder Iqbal Singh Atwal accompanied by Deputy Commissioner Bathinda Dr. Basant Garg, Vice Chancellor of Maharaja Ranjit Singh Punjab Technical University said that Punjab Government had organized four seminars earlier and this would be the 5th seminar on the subject ‘Babasaheb’s Vision of Education’. He said that this would be organized in collaboration with Maharaja Ranjit Singh Punjab Technical University, where Chief Minister Punjab Mr. Parkash Singh Badal would be the chief guest while the seminar would be presided by Union Food Processing Minister Mrs. Harsimrat Kaur Badal.

Giving details about seminar, Mr. Atwal said that the seminar would start from 10:00 am with inaugural session followed by Academic Session, where speakers from different states would put light on the life, vision and ideology of the visionary leader Bharat Ratna Babasaheb Dr. B.R. Ambedkar besides his role and contribution in the field of education in the country. He said that this was a first of its own kind initiative by any government in the country to carry forward the rich legacy of Architect of Indian Constitution by hosting such seminars.

Answering another media query Mr. Atwal said that the next and concluding 6th seminar would be held at Punjab Technical University on Jalandhar-Kapurthala Road. He said that earlier 4 seminars had been organized at Patiala on the role of Dr. B.R. Ambedkar in Women Empowerment, in Panjab University Chandigarh on philosophy and ideas of Dr. Ambedkar on Parliamentary Democracy and its operational mechanism, in Jalandhar on Dr. Ambedkar and Media and recently the fourth seminar was held at Amritsar in GNDU on Babasaheb and Constitution of India. Mr. Atwal also informed that the motive of these seminars was to commemorate the life, vision and ideology of the visionary leader. 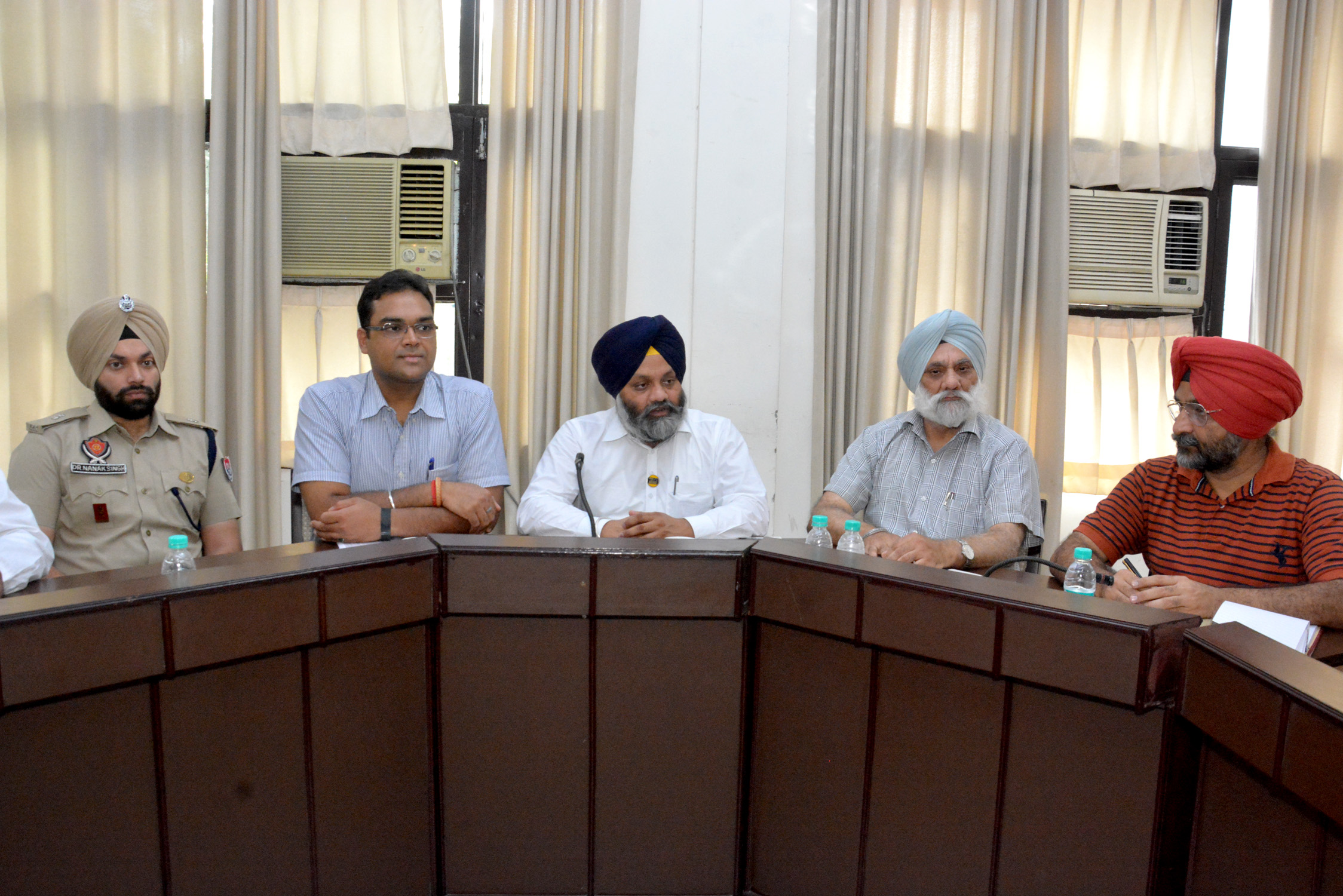 Titan ties up with Bengaluru By Design for their second run