6 Important Rummy Rules You should Know Before Starting: Rummy is one of the most popular card games in India. Played with two decks of cards and two jokers, it is a draw and discards game for two to six players. 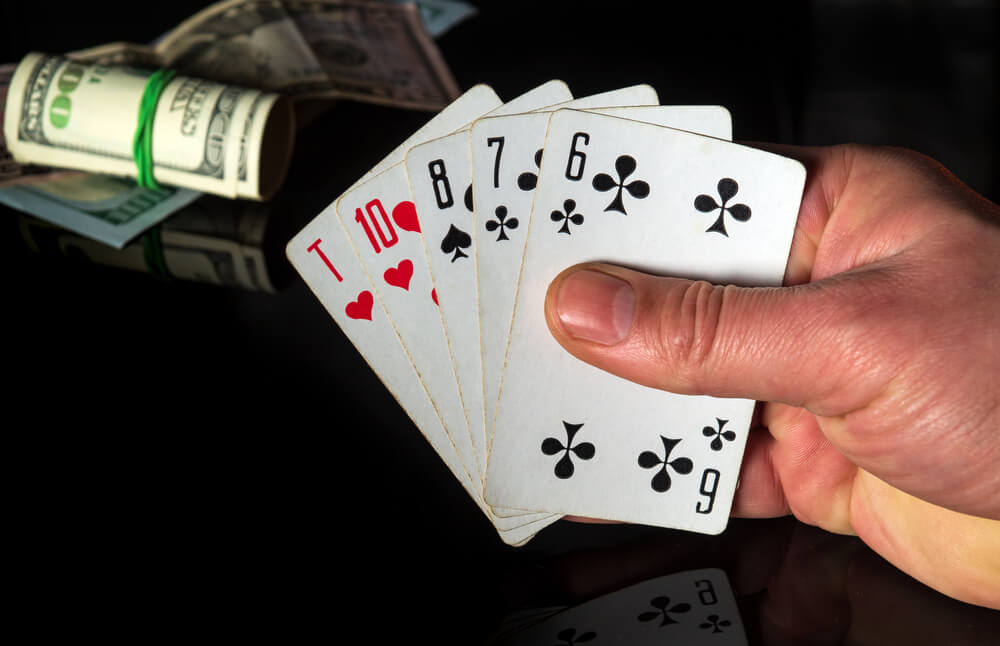 You can play online rummy with your friends on GetMega and win exciting rewards. However, you should be acquainted with the Rummy rules before you start.

The rules may vary from one variant to another. Nevertheless, the main rule remains the same, but the method of calculating points changes slightly.

Rule No. 1: The Basic Objective

In rummy, each player gets 13 cards to start with, from which they must make a valid sequence. As a basic rummy rule, sequences will either be pure, impure, or triples. If you want to win, you must complete at least two sequences, one of which must be pure, and the other can be impure or triples.

Rule No. 2: The rule of cards categorisation

According to Rummy Rules, the cards rank from low to high:

The ace is worth 1 point, and the cards from 2 to 10 are worth their face value. However, the Royal cards (Jack, Queen & King) are worth ten points each.

Generally, in Rummy, there are two types of jokers: the first is the printed joker card (1 in each deck) and the second (also known as a wildcard), which is selected randomly at the beginning of the game.

As per the rummy rules, a joker is a powerful ally. To understand rummy and ultimately become a world-class player, you must understand how to use your Jokers effectively because they can be used to complete sets or sequences when you lack a certain kind of card.

Rule No. 4: The rule of sequences and sets

According to the rummy rules, you need to form sequences in groups of three or more successive cards of the same suit. There are two types of sequences – pure and impure. At least one pure sequence is necessary to win the game of rummy.

Sets / Triples – A set/triples consists of three cards of the same rank but from separate suites. A group of triples could also be regarded as an impure sequence. Jokers can also be used to complete sets/triples. Some examples of sets/triples are –

A player must understand how to play rummy as well as its rules and numerous terminologies. The following are some popular terms and rummy rules that you should be familiar with before playing a rummy game.

In case of a bad show, the player gets penalised. Wrong shows might vary according to the variation of Rummy.

Rule No. 6: The rule of points calculation

The other players are awarded points in the following manner :

Before you begin playing, you must learn the rummy rules. The technicalities of rummy game rules are numerous. Get as much practise as possible. GetMega app gives you detailed knowledge about the rules, regulations and all the latest updates of rummy. GetMega combines the excitement of gaming with the thrill of real money to create a genuinely unique entertainment experience.

The app includes features such as round-the-clock assistance, instant withdrawals, and RNG certification which ensures safe and secure gameplay.

Which are the best and most popular courses for project managers?

How to prevent Facial Trauma?