JP Singh, Labour and Conciliation Officer, said, “One child was rescued from a shoe shop in Sherpur, Focal Point.”

The children were sent to Lord Mahavir Civil Hospital for medical examination. Later, they were presented before the Child Welfare Committee.

The teams also conducted checks at the district administration complex on the instructions of Rajat Aggarwal, Deputy Commissioner, Ludhiana. 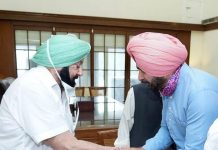 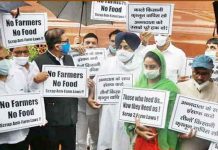 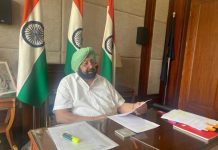 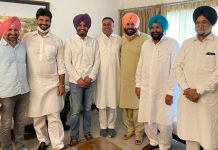