NewZNew (Chandigarh) : OLX, India’s largest online marketplace for used goods, has reinforced its position as the number one destination for buying and selling of used cars in the country.  Latest data from OLX shows that the platform is the market leader in the used car space registering over 370,000 listings of used cars per month, out of which 200,000 cars get sold every month. 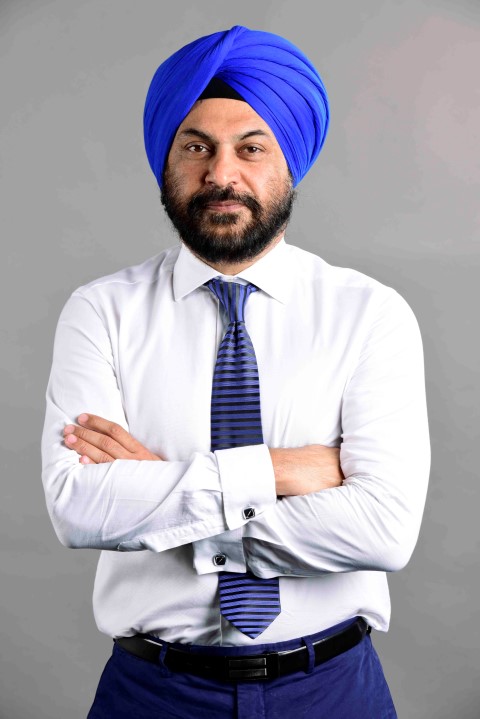 As per *industry estimates, there are 275,000 used cars sold in India every month. According to OLX’s data, the platform sells 200,000 cars monthly, implying that OLX sells 72% of all the used cars sold in India every month. The number of cars sold by OLX per month is also bigger than the combined monthly sale of the two largest consumer automobile players in the country. The combined sale value (GMV) of the sold cars on OLX put together is equivalent to 1 billion USD per month.

OLX is India’s number one marketplace for used goods including used cars, motorcycles, and household items, commanding 80% market share of the consumer-to-consumer (C2C) trade in the country. The auto category is the largest category by traffic on OLX, generating 45% of the traffic, resulting in 1.3 billion page-views, per month. (As of August 2016).

Said Amarjit Singh Batra, CEO, OLX India, “OLX’s success in the used cars space is a result of three distinct customer benefits that the platform offers – Largest quantity of unique and high quality user-generated listings from car owners, great value for both buyers and sellers because of disintermediation, and maximum traffic driving a steady stream of used car buyers. These benefits, put together, have made OLX the most liquid market for used cars.”

The used car market in India has grown steadily in the last few years, driven by growing disposable incomes, better living standards and high penetration of internet and mobile resulting in ease of transactions. According to *industry reports, for every new car sold in India, there are approximately 1.2 used cars sold in the country. While this figure is steadily rising, it is still distant from the developed economy standards of more than three used cars sold for every new car sale.

Each car listing on OLX is viewed on an average more than 1000 times, and receives 11 unique buyer responses. OLX also receives 1.2 million buyer enquires on used cars every month. A regional break-up of the car listings shows 52% of them coming from metro markets of Delhi, Mumbai, Bangalore, Chennai, Hyderabad, and Kolkata. The remaining 48% of the listings come from non-metro cities. Last year, 4,000 cities and towns across India sold on OLX.

Maruti Suzuki, Hyundai, Tata, Mahindra and Toyota, in that order are the most popular brands sold on OLX. While the Maruti Alto, Maruti Swift Dzire, Toyota Innova and the Mercedes C/E Class are the most popular models in Hatch, Sedan, SUV and Premium cars respectively.

Also Read :   Watch Virender Sehwag Teach You How to Hit Life’s Googlies for a Six

Who will win the Rajasthan Elections 2018?