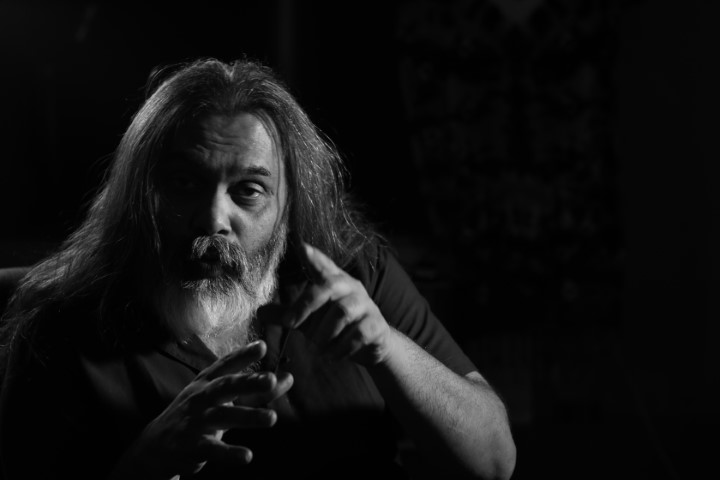 The author of  this book is Shri BhavinShastri, a celebrated and acclaimed Sufi singer who has been honoured by the title of Shehansha-E Sufi.
Available in English and Hindi language, the book brings an opportunity for each one of us to enjoy the ecstasy of our won hidden selves.
The book majorly talks about the journey of each one of us, fear of death due to the widespread of pandemic. Then from there begins the journey of acceptance of the prime facts and situations of life, which is the soul of the book. As the name suggests, the book was curated with in the 1st lockdown which was imposed to minimize the spread of nCOVID by the honourable Prime Minister.
Author of the book, Shri BhavinShastri whole heartedly thank the PM for imposing lockdown which was on the one hand a need of the hour and on the other, which could also bring different possibilities and opportunities.
Shastri’s book puts forth the inner churning and spiritual endeavor of every individual and at the same time leave them with an opportunity to know themselves being stuck between the melancholies of thoughts during Isolation. This book is an answer by him for the seekers who are still waiting for an opportunity to take a dive in the uncertainty.

Know More About the Author

BhavinShastri, the author of Lock down-21 is a constant voyager in never ending quest of life, music, and discovery. He believes that every creation of nature is bestowed with the best possibilities to attain Buddhahood, provided we are ready for the spiritual revolution in side us.
“An expedition that leads a human to encounter their true self is the real journey”-Say the Author.
He is an eminent artist, who through his music spreads the magic of love and peace.  BhavinShastri is a soul who understands human emotion and lives his life as a witness to them.
‘An art that does not bring salvation to the artist is, just a scourge’- says the distinguished artist.
An engineer by profession, he is a musician by choice. A Sufi singer, he says that Sufism is an approach of living that is much a need of time. It is a healing force that cherishes those deprived of self-love and assurance.
‘He says, an art that does not bring you salvation, is a curse’
BhavinShastri is honored by the title of “Shahenshah-e-Sufism” (the king of Sufi songs) in Gujarat for his magical Sufi singing, being devotion his genre.
This book is an answer by him for the seekers who are still waiting for an opportunity.  Lockdown-21, is his first literary venture in form of book, although he has been motivating the society by writing various spiritual and informative quotes.
The author of this book is celebrated not  only for his singing, he also has a good command over words to mesmerize people and at the same time to knock the right door at the appropriate time.
He is a true patriot and his love and respect for nation are easily visible in his speeches and events. Not to forget BhavinShastri is a prominent contributor in social evolution and believes in law of sharing.
BhavinShastri is a marvelous orator who easily motivates the masses to walk that extra mile.
Also Read :   India needs 31 million metric Ton Cold Storage Facilities to reduce food wastage - PHD Chambers