The Director, known for Directing applaudable comedies, Smeep Kang has Directed the film

After being global, the Punjabi Film Industry is proceeding with films which carry a different zone, a different track, lot of comedy movies with beautiful punches and jokes which actually tickle your stomach and of course the films which carry a message which is a good sign for the rise of the Punjabi Cinema. And under the series of comic films and after the grand and huge success of “Laavaan Phere and Carry On Jatta2”, Director Smeep Kang is all set to give its audience another comic flick, “Vadhayiyaan ji Vadhayiyaan” which is made under the banner of A&A Advisors and Binnu Dhillon’s Home Production, Naughty Men Productions. The star cast of the film includes Binnu Dhillon, Gurpreet Ghuggi, Jaswinder Bhalla, BN Sharma, Karamjit Anmol and Kavita Kaushik. The story and screenplay of the film has been written by Vaibhav Suman and Shreya Srivastava, the dialogues have been written by Rakesh Dhawan. Our well-known film distributor Munish Sahni of Omjee Group has taken the charge of guiding and distributing this project worldwide. 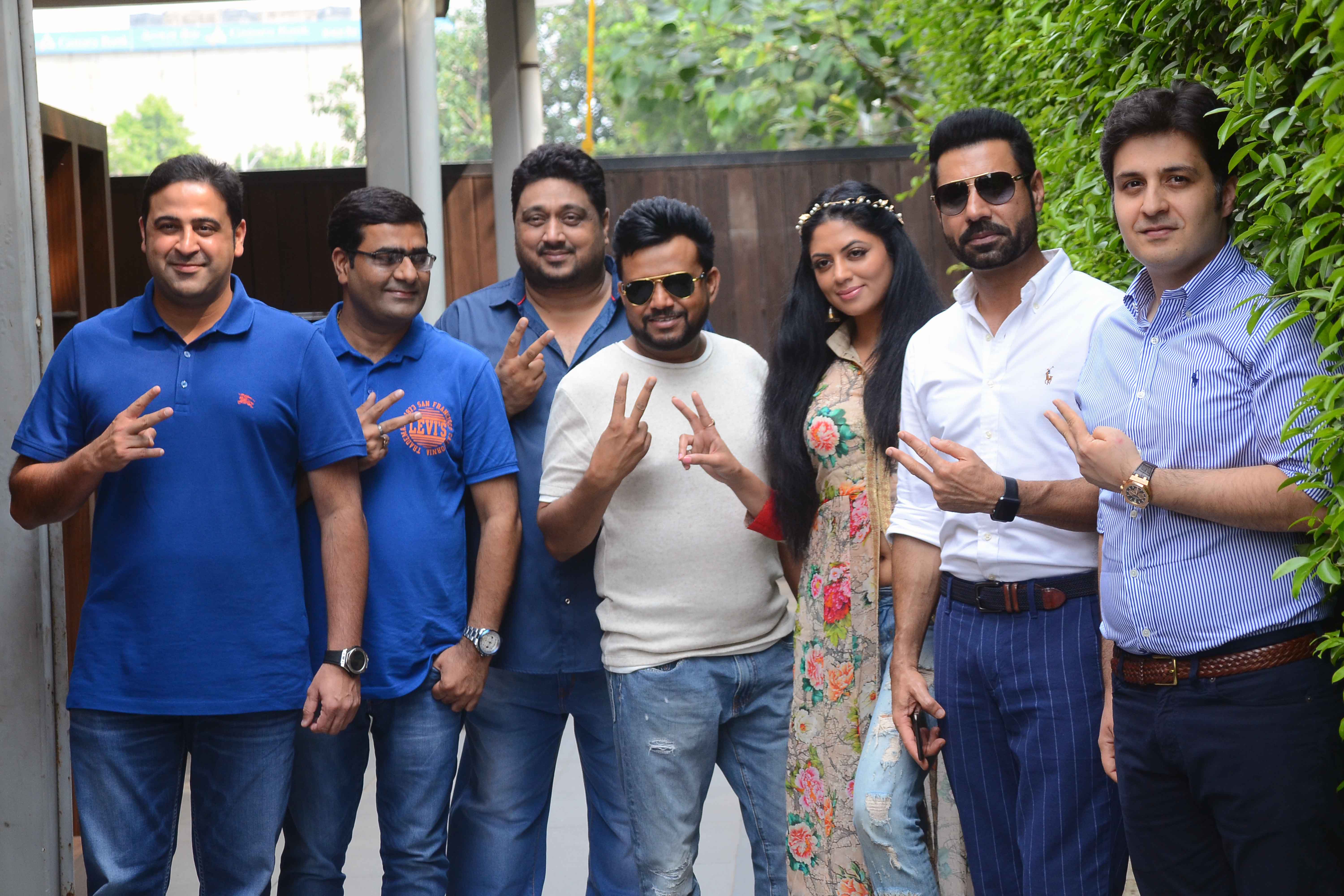 The team was in city to promote the film. Versatile, seasoned actor, who is also the Producer of the film, Binnu Dhillon along with other Producers Ashok Bhalla , Amit Bhalla and Atul Bhalla, with other senior actors, Gurpreet Ghuggi and Jaswinder Bhalla and the Director Smeep Kang, interacted with the media on this occasion and shared few things about the film. 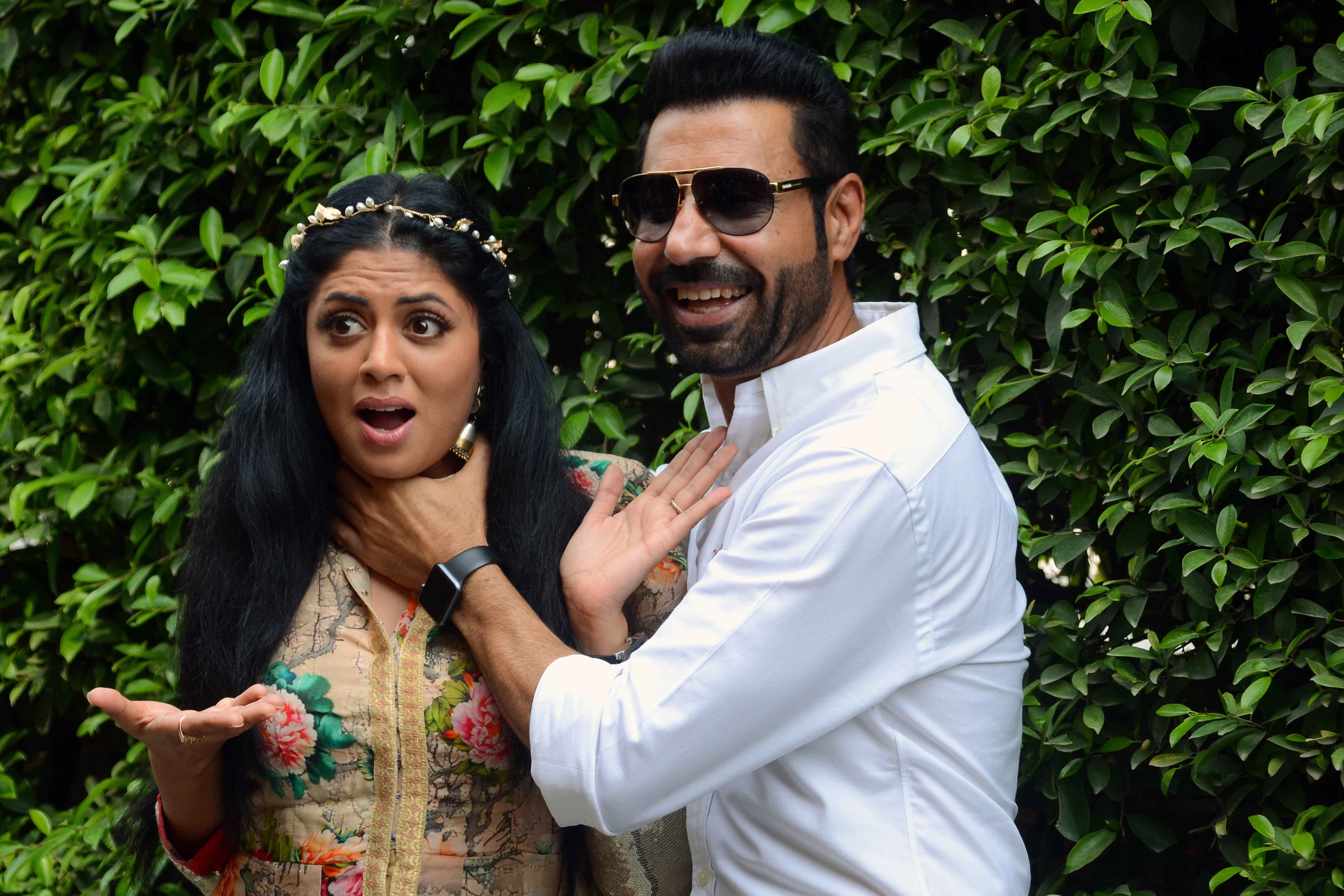 Smeep Kang, the Director, said, “We can’t reveal much about the story of the film at this moment but this film is going to be a mixture of entertaining punches and jokes which is going to be really hilarious”. He further added, “I believe that film making is the greatest art and there is an unlimited scope of experiment and innovation for which I am always ready”.

The Producer and the actor, Binnu Dhillon, said, “I am happy to make the second film under my home production and about the movie as the name says, “Vadhayiyaan ji Vadhayiyaan”, I am sure that like my previous films, this one will also entertain you to the fullest”.

Seasoned Artists, Gurpreet Ghuggi and Jaswinder Bhalla also added that they are happy to work together with Binnu Dhillon and Smeep Kang agin, and are sure that this time also all of them do wonders together as before.

Producers, Amit Bhalla and Atul Bhalla said that they are proud to get associated with a team like Smeep Kang, Binnu Dhillon, Gurpreet Ghuggi, BN Sharma and Jaswinder Bhalla who have done wonders in the films together and the entire Punjabi Cinema rely on these names so much and their presence in the film is always a treat to watch.

The music has been given by the famous Music Director Jatinder Shah. There are total five songs in the film which have been written by Happy Raikoti, Balbir Boparai, Vinder Nathumajra and Kuldeep Kandiara. Singers Gippy Grewal, Amy Virk, Gulrez Akhtar, Sunidhi Chuhan and Nachhatar Gill have lent their melodious and beautiful voices to the songs of the film.

Punjab opens stadia after drop in Covid cases: With a rapid decline in the number of new Covid-19 cases, Punjab Sports Minister...