A special Terrorist and Disruptive Activity (TADA) Court awarded life imprisonment to Abu Salem in 1993 Mumbai blasts case. Abu Salem was found guilty by TADA court of procuring and supplying the arms and ammunition including AK-47 assault rifles, bullets and hand grenades, from Gujarat to Mumbai in early 1993. Tahil Merchant has been sentenced to death by the TADA court. Another accused Karimullah Khan has been sentenced to life imprisonment. He was responsible for getting RDX for the blasts. 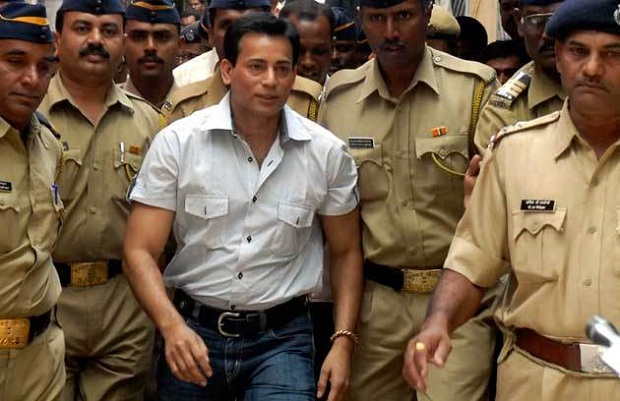 On June 16, the TADA court had convicted six accused, including key figures Abu Salem and Mustafa Dossa, while acquitting one. Those found guilty were Abu Salem who was extradited from Portugal in 2005, Mustafa Dossa, who was deported from the UAE, Mohammed Tahir Merchant alias Tahir Takla, Karimullah Khan, Riyaz Siddiqui and Feroze Abdul Rashid Khan

Also Read :   Airtel partners with device manufacturers to offer 4G smartphones for the price of a feature phone

Abdul Qayyum had been acquitted of all the major charges. Earlier, in the same case, the Special TADA court had convicted 100 out of 123 accused, including Yakub Abdul Razak Memon, who was hanged on July 30, 2015.

On March 12, 1993, multiple blasts ripped through Mumbai killing 257 people and injuring over 700. The attacks were planned by Dawood Ibrahim, India’s ‘most wanted’ fugitive who also has his name prominently figuring on the ‘most wanted’ lists of the US and the Interpol.