Adhvik Mahajan reaches Chandigarh to promote his upcoming show Divya Drishti Know more about Timings Cast Trailer : People all over the world have been most curious about predicting their future. 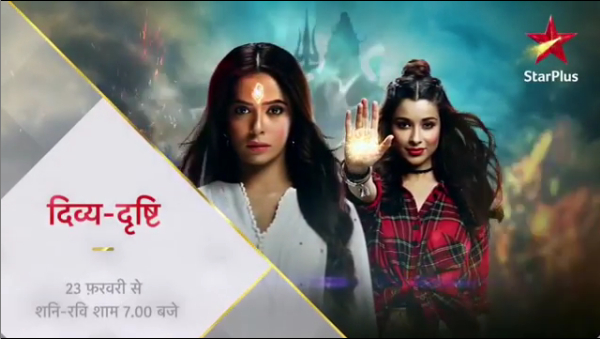 From Kundali to tarot card reading, everyone has been trying to alter their destiny with gemstones to warding off evil and wanting to know what the future has in store for us and to change the course of events. StarPlus’ new offering Divya Drishti is a beautiful narrative of two sisters who are blessed with an exceptional power, of that to see and change the future.

Blessed with the greatest gift of supremacy, the two sisters have one superpower each, which can change the course of events. Divya and Drishti played by Nyra Banerjee and Sana Sayyad have distinctive powers that make them special. However, destiny has other plans for them and they get separated in their childhood. 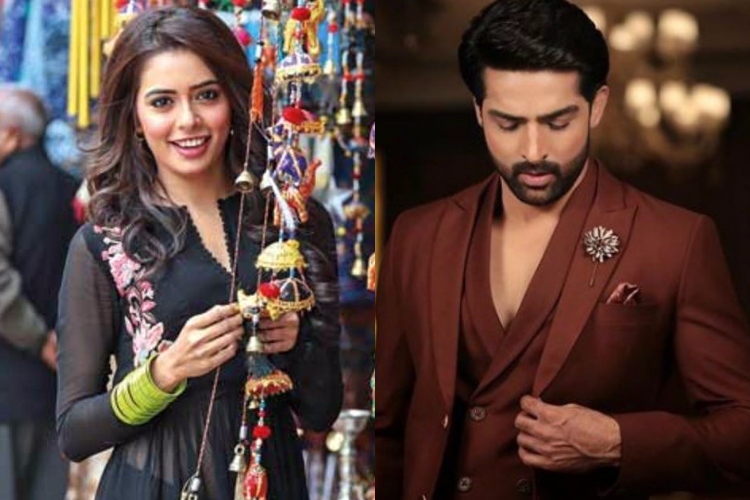 To be the most prevailing when it come to their powers, they must be together! Hence, every full moon night, they set out on the journey to find each other. Akin to Lord Shiva, Drishti’s third eye which helps her with the future insights have been symbolizing her trait of foreseeing what will happen next!

While they have inherited the quality of Shiv Bhakti and Aradhna, Drishti has been getting flashes leaving her confused as to what does this mean for her?

Playing the role of Rakshit Shergill is television’s heartthrob Adhvik Mahajan, who will be seen essaying a brooding young multi-billionaire businessman for the first time. Rakshit believes in action more than words, Rakshit will play a crucial role in reuniting Divya and Drishti. A man of principals, he knows his priority and is highly attached to his mother and would do anything for her. 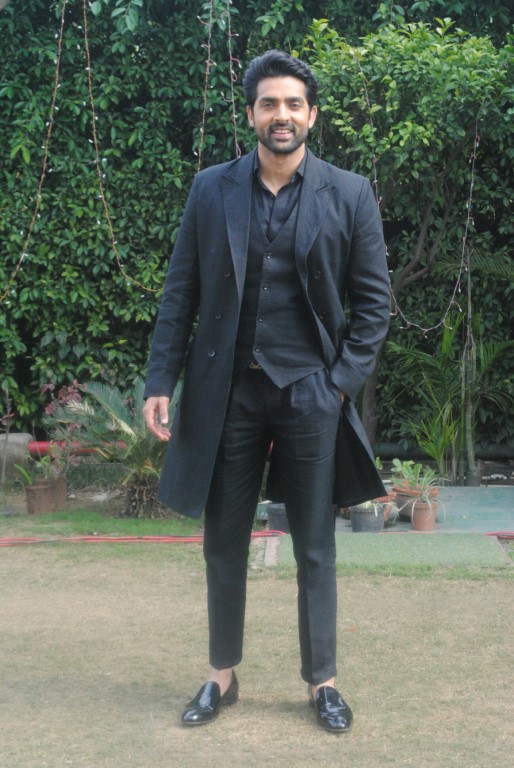 Produced by Fireworks Productions and Mukta Dhond, Divya Drishti, traces the life of twin sisters, Divya and Drishti, who have been separated by fate but hope of reuniting with each other, keeps them going. Drishti who’s born with a superpower can see the impending forthcomings and Divya on the other hand can change them! As the two sisters try to reunite with each other on every full moon, there is a looming threat on them as their powers come together again.

On the other hand, is the wicked witch, Pishachini, who is equipped with a powerful dagger and has a hollow eye. Drishti is haunted by malevolent visions of Pishchini who is after something. The mystery haunts Drishti, making her wonder if her god gift is really a boon or a mere jinx.

Also Read :   Horrible attack on innocent children is not the right way to access of heaven - condemned Anuja Kapur

Adhvik Mahajan who is enthralled on playing Rakshit’s character shared, “I am extremely excited to play the brooding businessman, Rakshit Shergill, on the show. Divya Drishti is a very unique show with the never seen before concept. It brings forth the story of two sisters Divya & Drishti who have extra-ordinary super powers. I’ve been born and brought up in Punjab, and coming to Chandigarh feels like home.”

Watch Divya and Drishti as they set on a quest to find each other from 23rd February, 7pm Saturday-Sunday only on StarPlus!