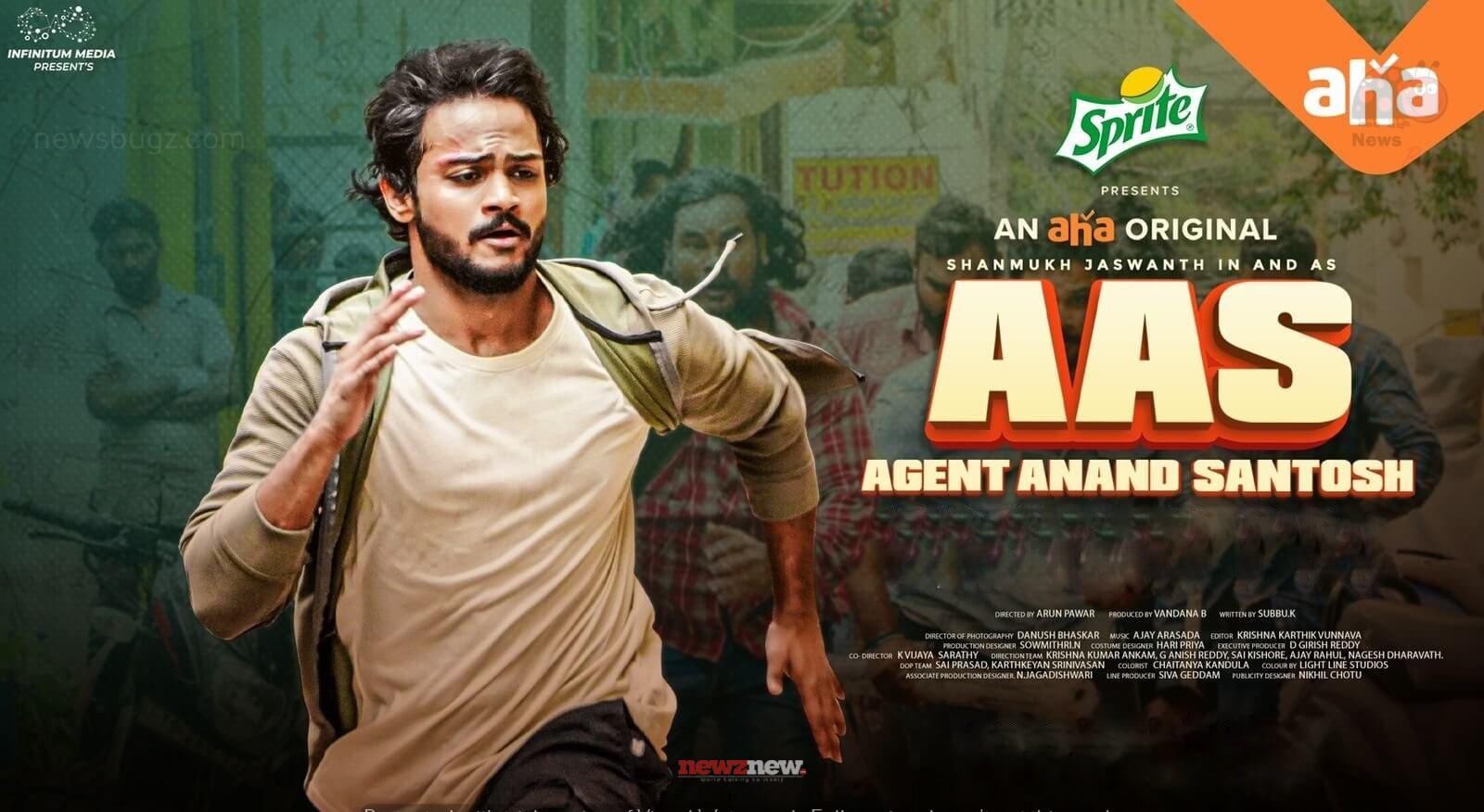 Alankrita Shah and Prithvi Jakhaas played a crucial role. Production is done under the banner of Infinitum Media by Vandana B. The first two episodes of Agent Anand Santosh will be available on Aha from July 22.

Anand Santosh is a young man who takes a job in a detective agency, where he meets a girl and falls in love. During a regular investigation, he finds something odd. Later he finds a clue that leads him to a large organized crime. What happens to him is the main crux of the story. Subscribers can watch and download Agent Anand Santosh web series all episodes on Aha.

Here are the cast members of Agent Anand Santosh,