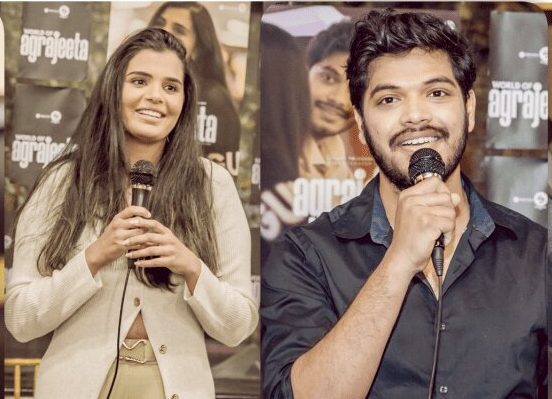 While the visuals are the prime asset to the movie, the local artists also performed to give the best outcome. Two beautiful songs and one theme song scored by composer ‘ Siddharth Watkins ‘ are among the movie’s several highlights.

Director Sandeep Raj’s lead pair ‘ Rahul Krishna & Priyanka Nomula ‘ is the perfect fit as debutants who reached an extra mile with their performances.
‘ Vasavi Triveedi Productions’ & ‘ Sandeep Raj Films’ are extremely confident about the film for its unique storyline given by ‘ Krishna Reddy Loka ‘

Post – Production work has commenced and planning to be released at the end of July 2021.

Details will be revealed further by the production company.