NewZNew (Chandigarh) : Ladakh is an area of high mountains located on the Tibetan plate which shelters a rich archaeological heritage understudied. Its valleys are punctuated by fortresses built on craggy reliefs, ruins of temples to the edge of the oases, old cultural sites on the desert plates. Far from being an obstacle cutting of the region to the rest of the world, the large mountains represented formidable corridors traversed by merchants and armies. Tibetans, Turks, Mongols, Cachemiris, etc… fought over millennia, struggled for the main roads of trade and the invaluable resources of the area. This is this rich and ignored history which you will discover during this presentation, through a visual panorama of architectural vestiges of Ladakh. 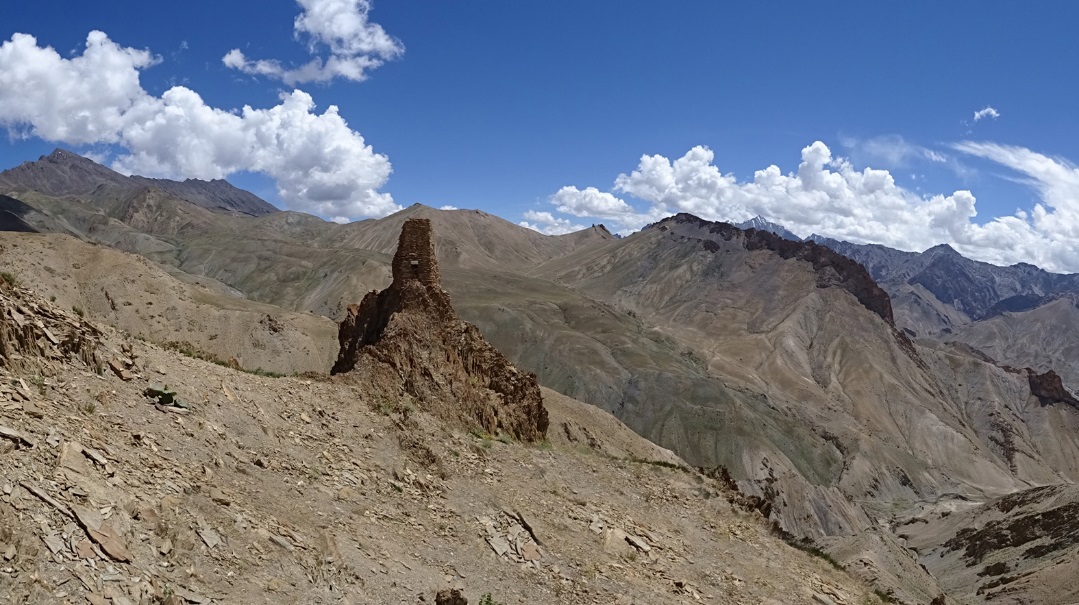 Quentin Devers Quentin Devers defended his thesis “The Fortifications of Ladakh from Bronze Age to the Loss of Independence (1683‐1684 AD)” on the 26th of March 2014 at the École Pratique des Hautes Études (Paris), under the direction of Alain Thote. He started to work in Ladakh in 2007, after studying the archaeology of Upper Tibet. For his doctoral research, he carried out extensive surveys throughout the region, inventorying and studying archaeological sites, with a special focus on fortifications and ruined temples. With this data he also investigates the ancient trade networks. He worked for two years on GIS applications at the Tibetan and Himalayan Library (University of Virginia). Lately, he participated in archaeological surveys in Australia, where rock art, like in Ladakh, is one of the main material culture for the study of ancient cultures.

TLA to act as catalyst between tenants and property owners