Women Empowerment has become the buzzword today with women working alongside in all spheres. They profess an independent outlook, whether they are living inside their homes or working outside. They are increasingly gaining control over their lives and taking their own decisions with regard to their education, career, profession and lifestyle. Punjab is one of the greatest state that created the most Women Warriors ever but is today fading its vibrant grip from its courageous bygones, a result of side-lining the contributions made by the vivacious lionesses in securing us. 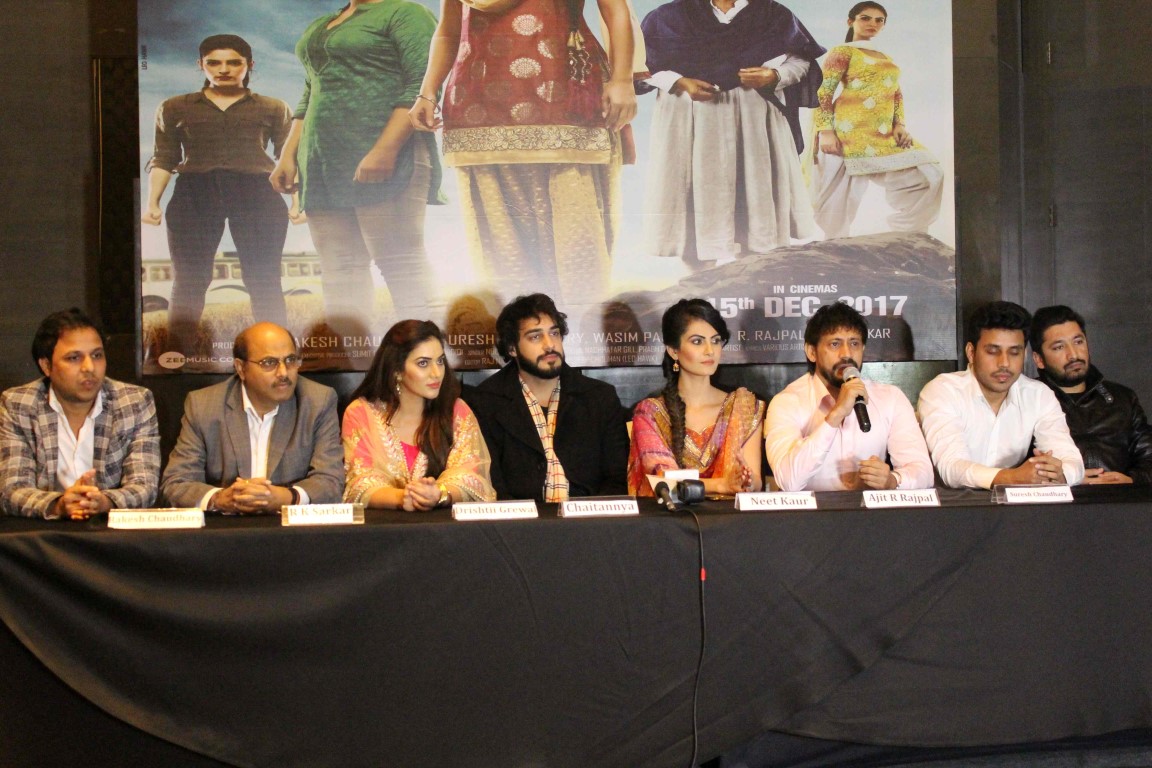 As our bit to better the “Life of our women” we have made an attempt to make their bravery a regular part of our day to day life. This Punjabi film have Sikh girls from five different cities of Punjab who go through agony, but win over all through all the hardships by uniting and is titled as “Hard Kaur”

Directed by Ajit R Rajpal, the movie stars Drishtii Grewal, Deana Uppal, Nirmal Rishi, Neet Kaur, Swati Bakshi, Chetainya Kanhai, Tanvisr Singh and Shashi Kiran. Made under the banner of Delhiwood Studios Pvt Ltd. its producers are Rakesh Chaudhary, Suresh Chaudhary and Wasim Pasha. Hard Kaur is written by Ajit R Rajpal with Soheb Siddiqi as the director of photography. The distribution of the movie is being done by White Hill Studios.  The movie releases on 15th of December, 2017.

While addressing the Media, the Director, Ajit R Rajpal, said, “Hard Kaur, is a unique example of the best of Punjabi cinema which will showcase the women empowerment at its best”. He further added about the gist of the movie as, “This is a story of a Kaur who is a School teacher from patiala travels every day in a Local Bus from “Daonkala to Rajpura Bypass” comes across  a Super Rich boy from Haryana and how her life changes in a Murder which takes place in a running bus, the innocent girl gets trapped and becomes helpless in front of the Power, how the other 4 Kaur’s of Punjab unite and saves the girl by bringing justice to her motivating millions of girls across the globe and making every Indian proud is the film “HARD KAUR” 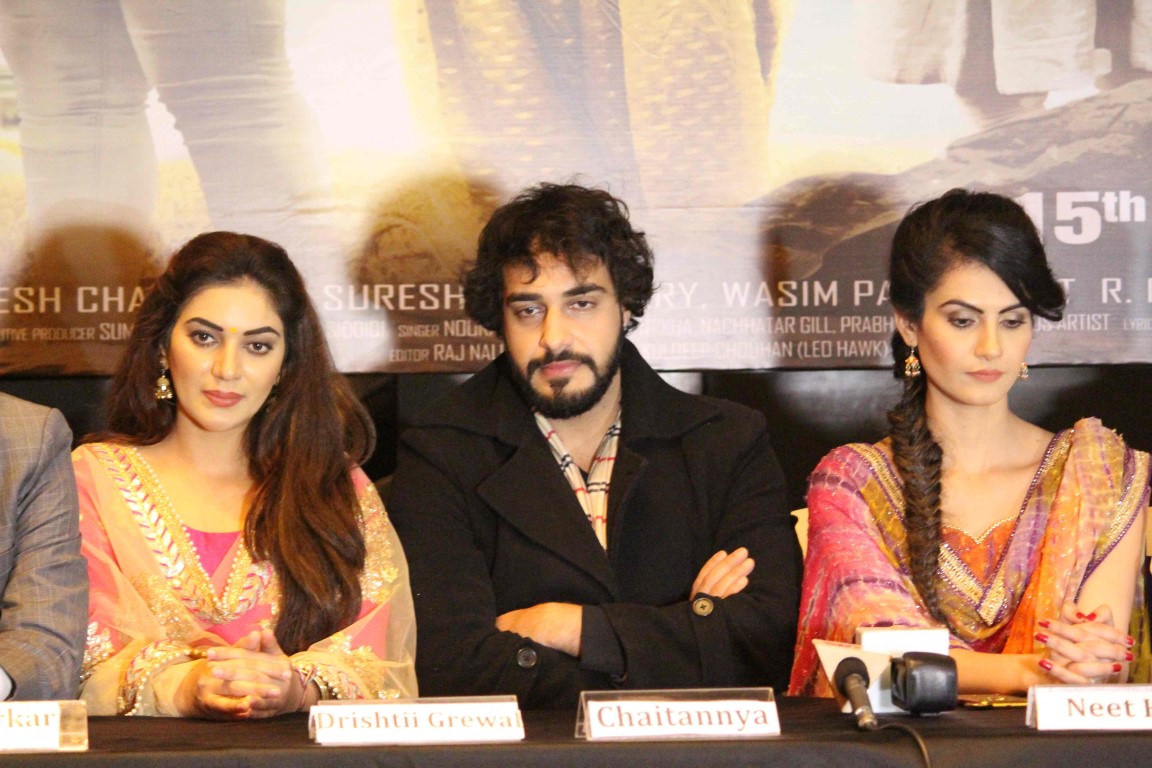 Lead Actor, Chaitnnya Kanhai also added, “I am super happy to work with such a content and concept and I am sure this movie will be loved by audiences across”.

There are four songs to which Nachattar Gill, Prabh Gill, Nooran Sisters and Aman Trikha have lent their melodious voices and the words or the lyrics to the songs have been given by Anil Jeenjar, Rajveer Singh Prajapati, Sonu Lalka, Kunwar Waraich, AM Turaj and Ravi Basnet. The lovely and melodious music has been done by Prateek, Ambika, Shiva Ramgarhia, Anky and Babli Haque.