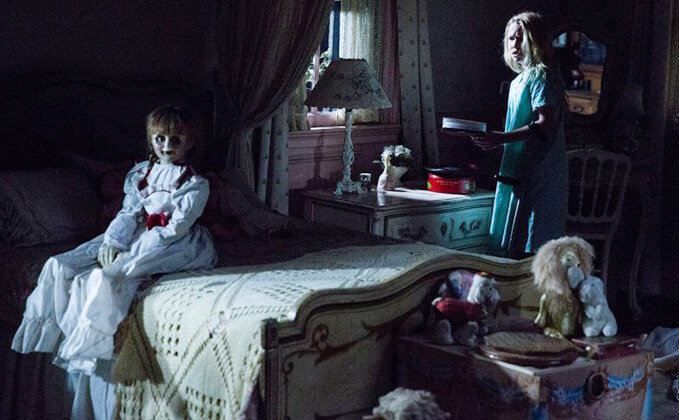 Annabelle: Creations is one Hollywood film that has gathered immense popularity in India, enough to affect the box office collection of all other films. The movie is still rock steady at the box office despite the release of three Bollywood movies.

A gentleman, Babumoshai Bandookbaaz and Qaidi Band have failed in terms of affecting Annabelle’s business. The movie collected an amount of 2.10 crores on it’s 2nd Friday and now stands with a total of 37.95 crores.

After all the screens being divided after the release of these three big movies, it’s commendable how Annabelle: Creations is still standing tall.Usually if a big Bollywood movie releases, a Hollywood biggie tends to slope down on weekdays. But, it’s not the same case with this horror flick.