NewZNew (Mumbai) : Salman Khan’s sister, Arpita, who is all set to tie the knot with Aayush Sharma on Tuesday, had none other than Shah Rukh Khan drop by at her residence on Sunday to bless her on her sangeet function.

The sangeet ceremony was held at Galaxy Apartments, Bandra and was attended by many Bollywood celebrities. Arpita’s wedding is all set to take place in Falaknuma Palace, Hyderabad on Tuesday, November 18, and the reception will be held in Mumbai on November 21. Many Bollywood celebrities have been invited for Arpita and Aayush’s wedding in Hyderabad.

Shah Rukh Khan had earlier said that he would attend Arpita’s wedding, and that an invite was not necessary as she is like his own sister. Salman and Shah Rukh used to be the best of friends till a tiff happened between the two a few years back at Salman’s then girlfriend Katrina Kaif’s birthday party, but the two Khans have buried the hatchet this year.

If this picture of the two Khans blessing Arpita is anything to go by, it looks like they are on the road to being great friends again. 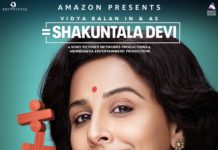 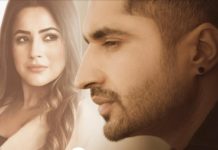 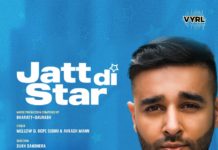 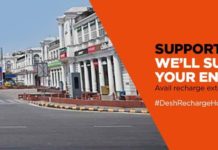 No shutdown for DishTV while #DeshRechargeHoRahaHai