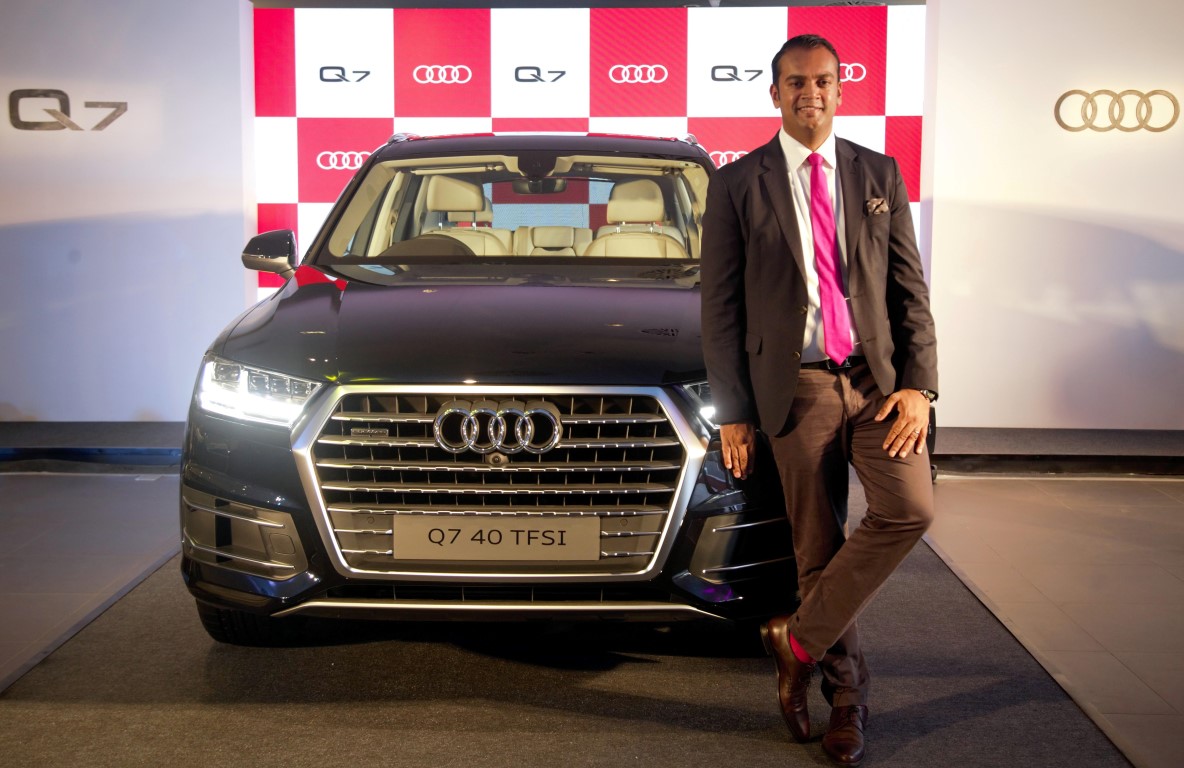 “Our flagship SUV Audi Q7 had been the only product in its segment in India when it was launched. A popular choice of bollywood celebrities and big industrialists, the Audi Q7 lead the way for the luxury SUV segment in India. With the introduction of the Audi Q7 40 TFSI quattro, we are now offering customers an exciting line up of their preferred SUV to choose from and own their favorite Audi. This marks the debut of the first-ever luxury SUV in its segment in India and reigning segment leader with a petrol engine,” said Mr. Rahil Ansari, Head, Audi India.

“This is the year of ‘Audi Reloaded’ for us. ‘Audi Reloaded’ just doesn’t mean new products or new touch points but it signifies a nimbleness to tweak the strategy as per the market demand. We have taken a strategic decision to increase our petrol mix and started off the process with the launch of the Audi Q3 1.4 TFSI in March this year. We do have some other surprises planned for this year,” added Mr. Ansari.

The Audi Q7 40 TFSI joins an exciting line up which already has a powerful 3.0 TDI engine. The adaptive suspension and the lightweight body make the new Audi Q7 a dynamic car among the large SUVs. The car is available in Premium Plus edition and the fully loaded Technology edition.