Australia all set for T20I, ODI series in Caribbean: Australia are all set to tour West Indies for a five T20 International (T20I) and three One-day International (ODI) series from July 9 till 24, in preparation for the T20 World Cup to be held later this year in India. 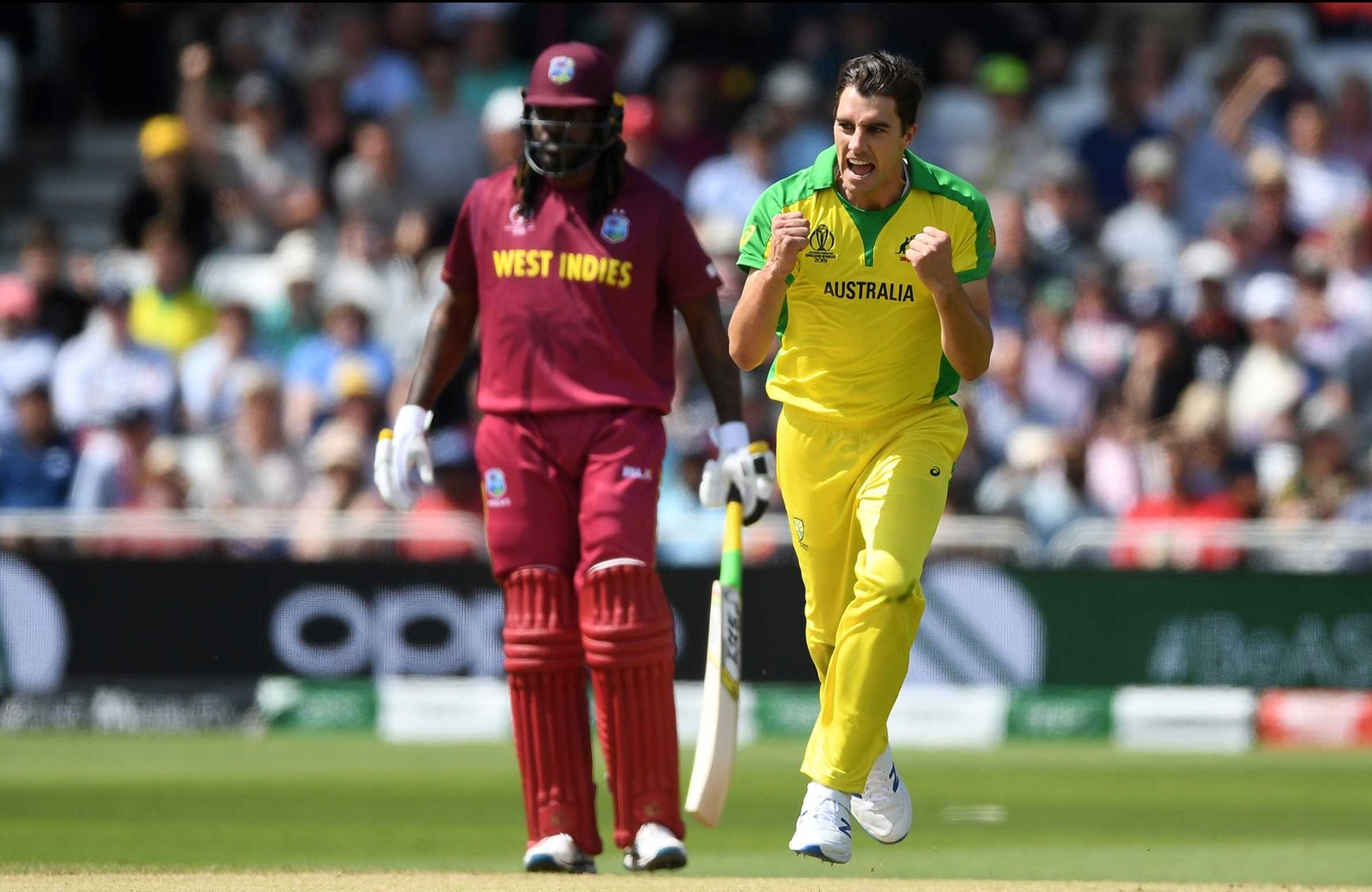 This will be the Australians’ maiden visit to the Caribbean in five years, and only their third overseas tour since Covid-19 ravaged the world.

Incidentally, the Kensington Oval is the same venue where Australian batsman Mike Hussey had smashed an amazing unbeaten 60 off 24 deliveries in a 2010 T20 World Cup match against Pakistan.

The One-day International series is part of the International Cricket Council’s (ICC) ODI Super League, which will determine automatic qualification for the 2023 ODI World Cup.

Following the announcement of the fortnight-long series, Cricket Australia (CA) is expected to name the squad for the Caribbean tour next week.

The Australian men’s team has not toured the Caribbean since the 2016 ODI tri-series also involving South Africa. The Steve Smith-led side had defeated the West Indies in the final by 58 runs.