Baptiste Season 2 Watch Online All Episodes On BBC Channel Spoiler Streaming App Cast And Crew: One of the most fantastic and thrilling Television drama of Britain, “Baptiste” recently aired the second and the final season to thrill and entertain the audience with a new plot, twist and turns. 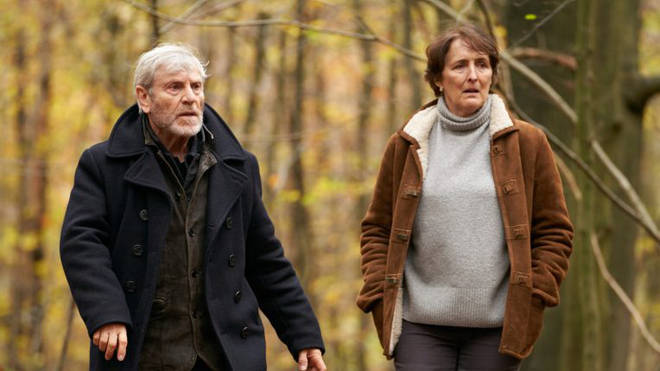 So, what’s in the second season that makes it different from its previous season. Well, many of you might be aware of the fact that Batiste is in fact a spin-off of the famous anthology drama, “The Missing” and revolves around the primary character, Julien Baptiste.

The first season of this series aired on 12th April 2020 on the original network of BBC One and offered a mysterious thriller and psychological drama for the viewers.

Just like the previous season, the second season is also created and written by Harry and Jack Williams, Kelly Jones and Catherine Moulton and is directed under the direction of Borkur Sigborswson, Hong Khaou and Jan Matthys.

Meanwhile, the series is produced by John Griffin under the production banner of Two Brother Pictures. Moreover, it is distributed by All3Media. The “Baptiste Season 2” was recently released on 18th July 2021 on the original network of BBC One.

The plot of seaosn 2 starts from where the first season end. In the second season, we will see Julien Baptiste is all set to take another exciting yet shallow case this time. However, with a new case comes new secrets.

Baptiste travels to Hungary to assist the British ambassador, Emma Chamber in locating her missing family. Moreover, Baptiste will be seen getting emotional throughout the series as he will get flashbacks of his past.

Baptiste Season 2 Where to Watch All Episodes

The first episode of “Baptiste Season 2” aired on 18th July 2021 that is, on Sunday at BBC One. The next episode, that is, “Episode 2” is scheduled to release on 25th July 2021 at 9:00 PM (GST). Moreover, one can also stream all the previous as well as the current episodes of Baptiste online on the BBC iplayer. We will keep you updated, till then, stay tuned with us.

Major sessions held on Day 2 of Oncology Conference at Hyatt