Big Boss Telugu Season 5 Confirmed Contestant List Male And Female: One of the most-watched and popular reality television shows of Telugu, “Big Boss Telugu” aired their fourth season on the original network of Star Maa and garnered a handsome amount of TRP rating. 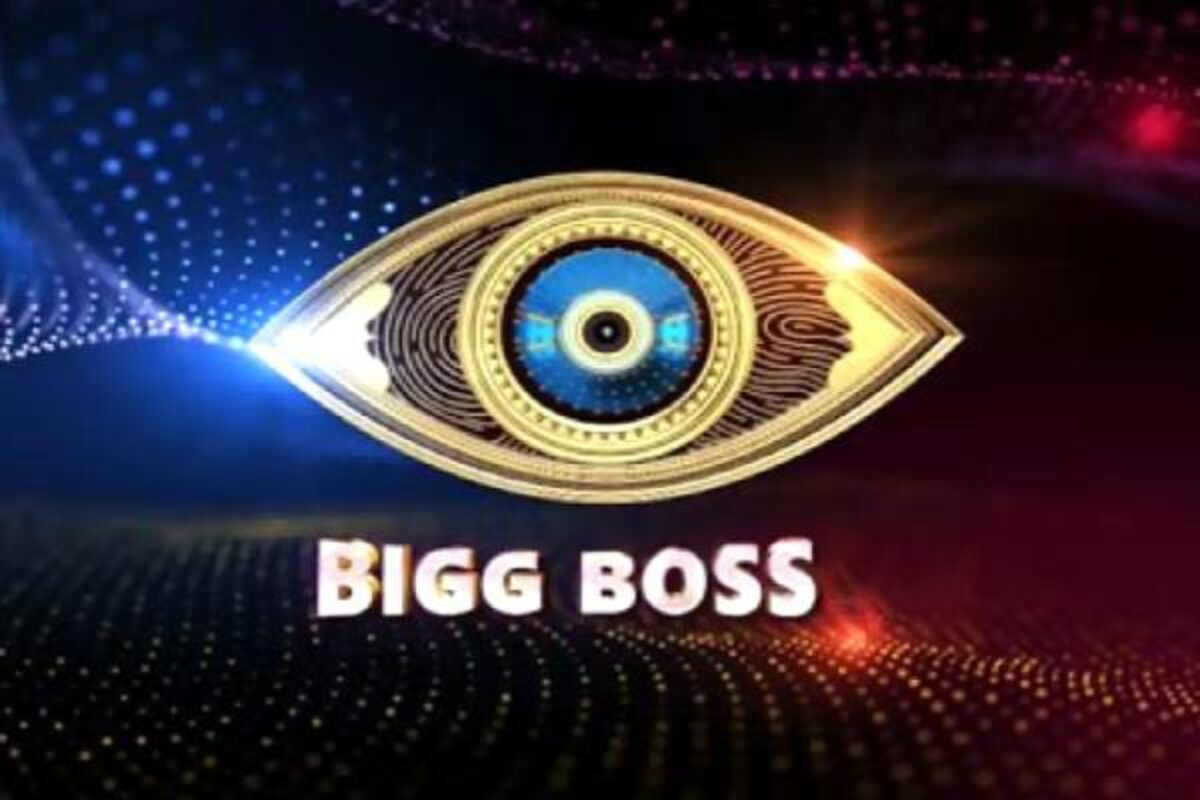 In fact, when Samantha Akkineni appeared as a guest host in Season 4 as a proxy for Akkineni Nagarjuna, the show received an average TRP of 11.4 TVR, meanwhile, the grand finale of this season recorded the highest TRP rating of 19.51.

After a fruitful and successful season 4 of BB Telugu, the creators of the show are mapping to begin another season of this super-duper hit TV series.

Earlier, it was said that the new season of the famous show will launch in June 2021, however, due to the second wave of the Wuhan virus pandemic, the organizers halted its launching, however, if the rumours are to be believed then, it has been said that the “Big Boss Telugu Season 5” will commence by the end of August 2021.

Apart from the launching date, the viewers always have their eyes on the host as well as the contestants of the show. So, without further ado, let’s dive into the names of contestants who are expected to be a part of season 5 of BB Telugu.

There are various speculations and conjectures regarding the participation of the contestant in the BB house, however out of many, these are the probable name of some contestants who chances of appearing in the show are quite high.

So far, the creators of the show have not revealed the names of the contestants, not they have given any confirmation regarding the rumoured names, however, it has been said that since not much time is left in the launching of “BB Telugu Season 5”, the probability is high that we might as well get to know about the participating contestants soon.

Well, Akkineni Nagarjuna hosted the last two seasons of BB Telugu and won the heart of the viewers with his charismatic yet righteous personality. Undoubtedly, Nagarjuna is one of the most suited hosts for this show, however, if rumours are to be believed, then, there is a saying that for the fifth season instead of Nagarjuna, the creators might hire Rana Daggubati as the next host of the show.

Moreover, it has been reported that currently, Nagarjuna is busy filming a movie in Manali and thus, because of his rigid schedule, he has in fact recommended the name of Daggubati. If the rumours are true, then, the viewers might get to see Daggubati as the host of “Big Boss Telugu Season 5”. Stay tuned with us.