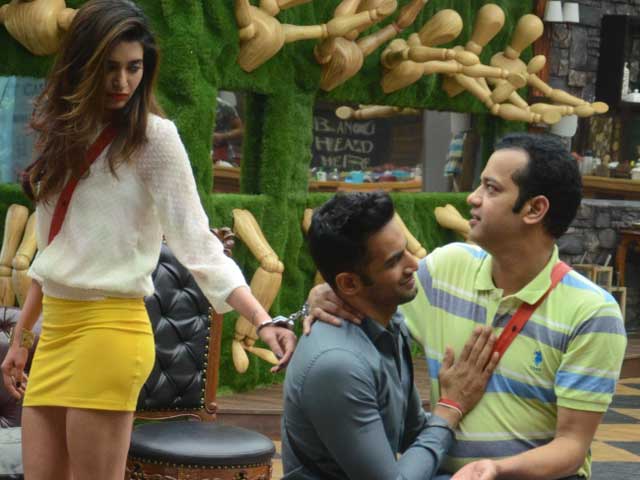 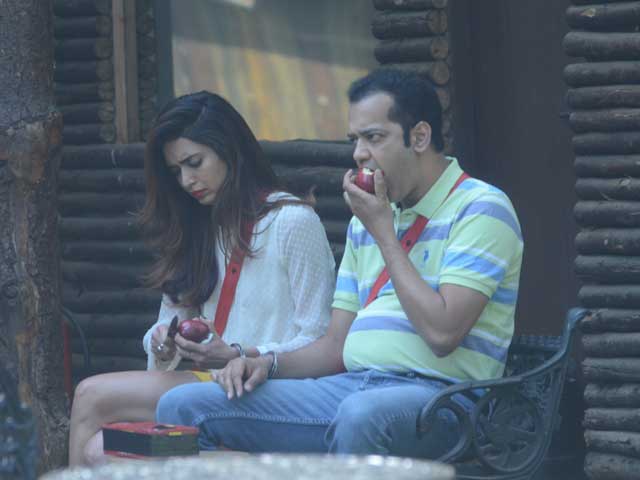 Bigg Boss also announced the procedure for nominating contestants for the upcoming eviction by asking them to pierce a dart into pictures of contestants on a dartboard. Each contestant was given two darts to pick the contestants they wished to nominate for evictions, barring Ali Quli Mirza and Upen Patel. While Ali won immunity from the nominations for being the captain of the house, Upen’s ‘guest’ status made him safe from the likelihood of eviction. 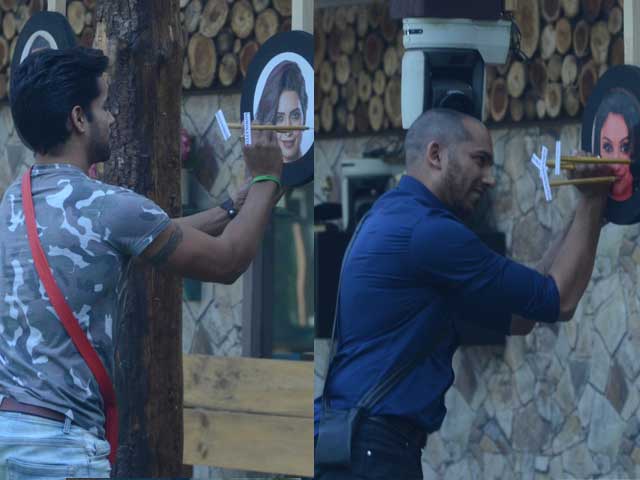 Contestant Mahek Chahal went onto the eviction nomination list for becoming the target of Sana Khan’s Bigg Bomb. Sana was eliminated from the Bigg Boss house on January 18.

Contestants Karishma Tanna and Gautam Gulati took a dig at each other and Dimpy Mahajan turned bitter towards Pritam and Karishma for their behaviour in the last week.

After an intense session of consultation and personal judgements, four contestants were nominated for the upcoming eviction. 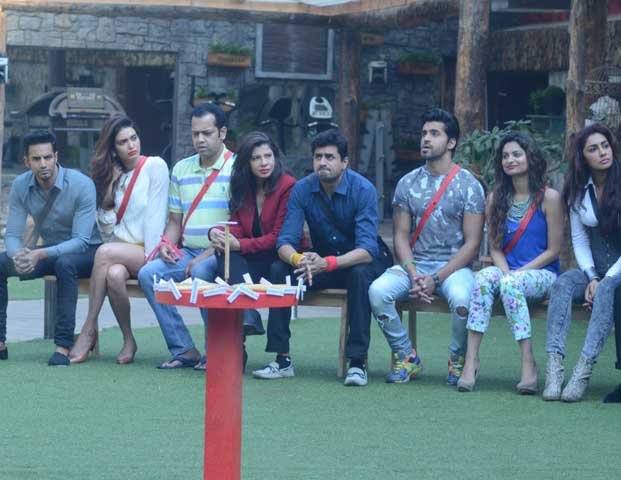