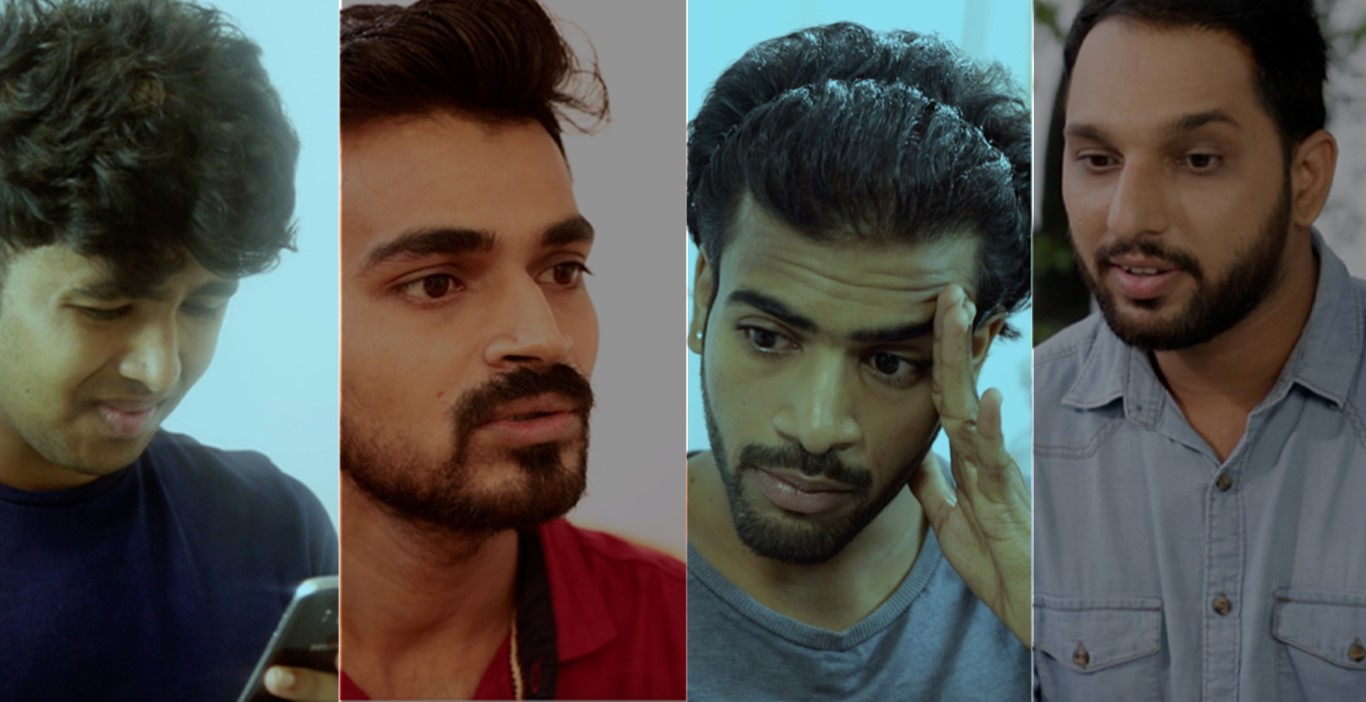 The campaign focuses on making people aware about the online malicious act of being bullied or mocked online as well as the threats an individual faces when one encounters someone who isn’t what they claim to be. The online campaign highlights real life scenarios with people who have been persecuted under the situation.

Blued, has joined hands with Queerythm and Ya.All, community based organisations that provides support groups for the LGBTQI community, and launched helpline numbers to report such incidents.

These helplines will also work toward counselling people who have been a victim to cyber bullying or physical abuse. The campaign that has been presented in a video format records accounts of people of the gay community and shed light on their experiences.

As a part of the campaign , the initiative highlights the cyber bullying issue and also educates the viewers on the measures one must take to be safe on online dating sites and apps by spreading the awareness or how to be more careful while approaching or making an online dating profile. Anyone who would be interested in reaching out to the experts can dial the 24×7 helplines: +91.97.4554.5559 & +91.60.0903.2883

YuJun, Country Manager, Blued India states, “When I first learnt about these horrific incidents that have been going around in India, I couldn’t believe my ears. As a social network, it’s our responsibility to provide a safe platform for users and make sure that we arm our users with information and tools to verify the person’s identity. This helpline will prove to be helpful for everyone in the community.”

In a recent survey report, 42% of the LGBTQ members have been a victim of this virtual harassment and the numbers of incident have swiftly been rising of cases of being mocked, robbed or extorted money via online dating apps and LGBTQ has been one of the easiest targets for the predators reason being people living under the shell or a discreet gay life.

Speaking on the launch, Sanyam Sharma, Marketing Director, Blued India, “It is a great misery to see that even though the situation has been showing the steady growth in improvement for the community yet the cases of cyber bullying for LGBTQ people have been highest. One in four LGBT member has been a victim to cyber bullying. We take great pride to be initiating such a cause that helps the community. I believe it is a moral responsibility for each one of us to create a safe and better environment for everyone.”

Palash Borah, CSR Manager & Youth Convention leader of UNAIDS opined, “Experience shapes our perceptions. While some experiences mould us to be better beings, there are some that leave a scar for a lifetime. This is our sincere effort to bring the community and friends and families together to support each other during a time when your loved ones may be under pain and it’s important to talk about it. I would urge anyone in the community who has been a victim to such incidents to dial on the helpline and speak to the experts on overcoming these issues and being safe.”

‘The Narators’ presents ‘Thy Work is Done’ a stage play on...