Box Office: In just 10 days, 102 Not Out has done the kind of business which one would have expected from it in its entire lifetime run. The film has already accumulated 38.25 crore as the second weekend held on well too, and that is further remarkable considering the fact that Raazi has done well in its first three days while Avengers: Infinity War is collecting as well. 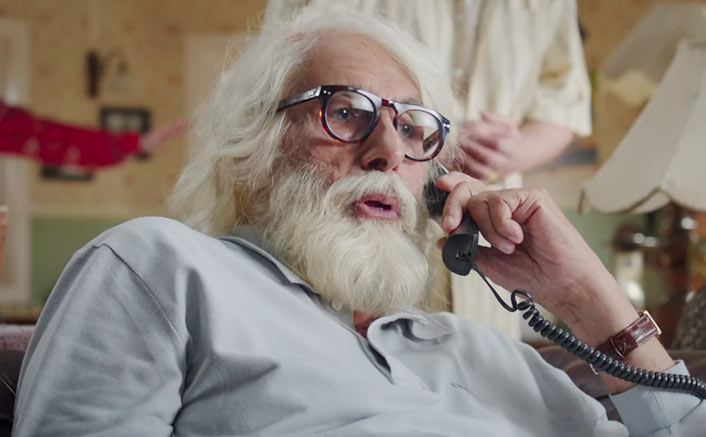 The Umesh Shukla directed film brought in 9.2 crore more in its second weekend and that is a good hold since the first weekend billing was 16.65 crore.  On its 2nd Monday, the film collected 1.25 crore. As is the case, the film has managed to find a target audience for it and that has ensured consistent footfalls for days in succession. The job is done for the film since the budget is controlled and the returns already positive.

The film is a success and if it manages to stretch till the 50 crore mark, it would qualify as a clean Hit as well. However, Deadpool 2 arrives this Friday and that is expected to keep at bay everything that plays around it. In a way, 102 Not Out has been sandwiched between two Hollywood biggies Avengers: Infinity War and Deadpool 2 and hence whatever numbers come from this point on would be added bonus.

Amitabh Bachchan and Rishi Kapoor have yet again delivered a success together and it is heartening to see that the veterans stay on to be in circulation.

Note: All collections as per production and distribution sources

First of $100M Covid aid from US arriving in India