British Airways flight carrying 18 tonnes of aid arrives in India: British Airways on Saturday said that another one of its relief flight has touched down in India for the second time in two weeks as the crisis continues to grip the country. 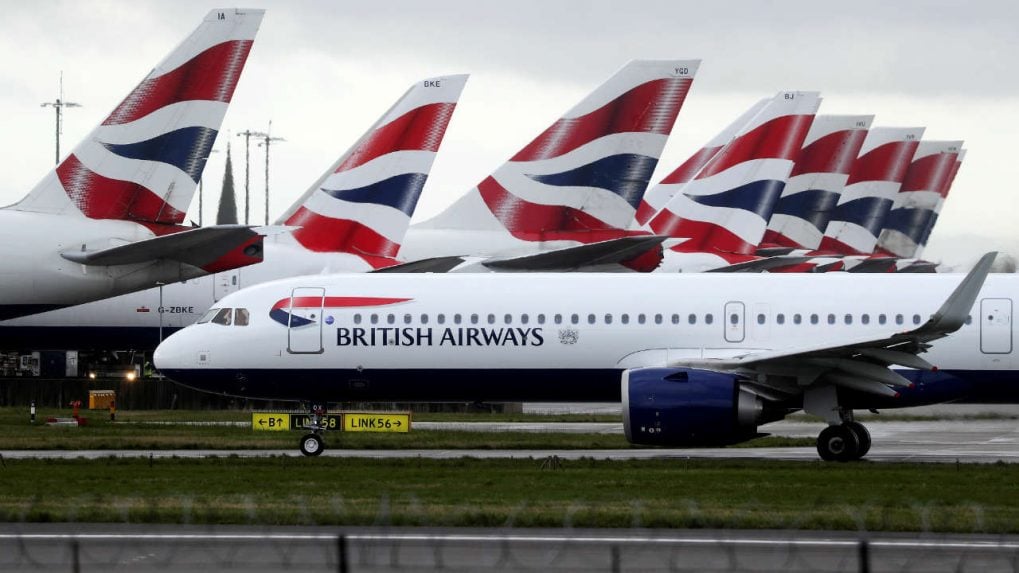 According to the airline, the total weight of the medical aid was 18 tonnes, made up of five thousand pieces.

Amongst the medical equipment the airline cited were hundreds of oxygen concentrators from charities including Oxfam, Khalsa Aid, Christian Aid and LPSUK.

“Earlier this week, we welcomed customers back on board as international travel starts to open up, but we are mindful that the fight against Covid-19 is not over yet,” said British Airways’ Chairman and Chief Executive Sean Doyle.

“Our business has a deep connection with India, it is only right that we continue to support by joining our travel and charity partners to transport much needed medical equipment to India.”

“Over the last 10 days, British Airways has been coordinating with charities and aviation partners both in the UK and India to plan the meticulous load of this aircraft.”