Many Punjabi youth across the world has recognized with their talent. Amongst them Punjab born, Canadian resident Sen Mahajan has proved his mettle. Mahajan is making his mark Sunil Darshan’s directed hindi film ‘ Ek Haseena thee, Ek Diwana thaa’ 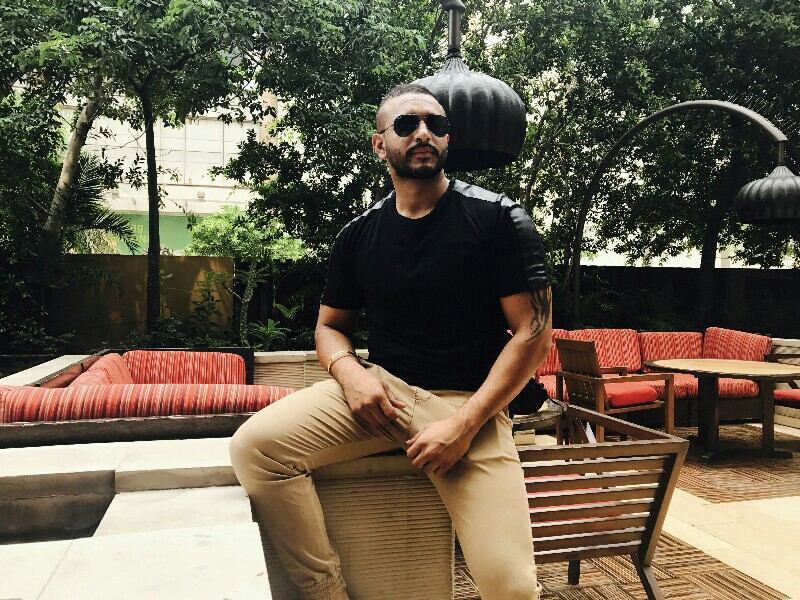 While briefing a press conference in Amritsar, Mahajan revealed that he is living in Canada and England from last 13 years and served British Army for eight years before he seek early retirement. After retirement, he opened a restaurant and also start catering Bollywood. He said, Director Sunil Darshan spot him and by the dint of talent offer him a role. “But due to professional commitment, I want to expand my venture and hardly gave any thought to this offer. But all of sudden after forty days, he again called him and asked him ready for the shooting. He went to set and surprised to see the everything was in place before he gets into action.” said Mahajan

Mahajan said since he spent lot of time in British Army, he was engaged in training and right implementation never been a problem to him. During the shoot, he realized that he again joined army to perform disciplinary. 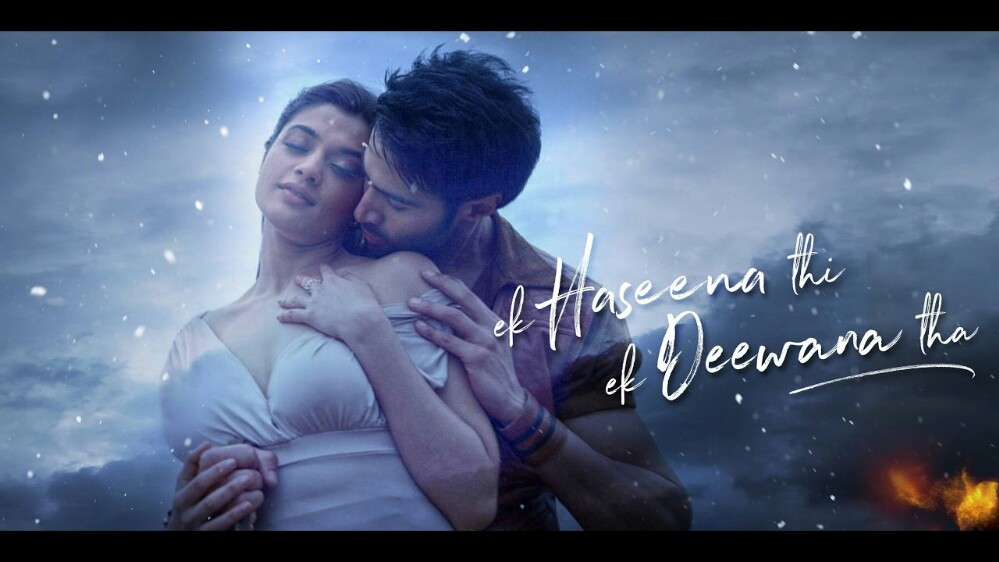 During the interaction, he said, Director Sunil Darshan has also launched his son Shiv Darshan. Other who acted in the film includes Natash Fernandes, Upen Patel and Rumi Khan. Mahajan acted as villain in the film which was well appreciated. He said, he has two other projects lined up in coming time.

‘Kala Shah Kala’ will be releasing on this Valentine’s Day Binnu...

Mercedes-Benz reaches another milestone in India; rolls out its 100,000th car...