newznew (Chandigarh) : After establishing a pioneering position in the world with its game-changing space program, the Indian Space Research Organisation (ISRO) has certainly made its mark as one of the front-runners in the space race. 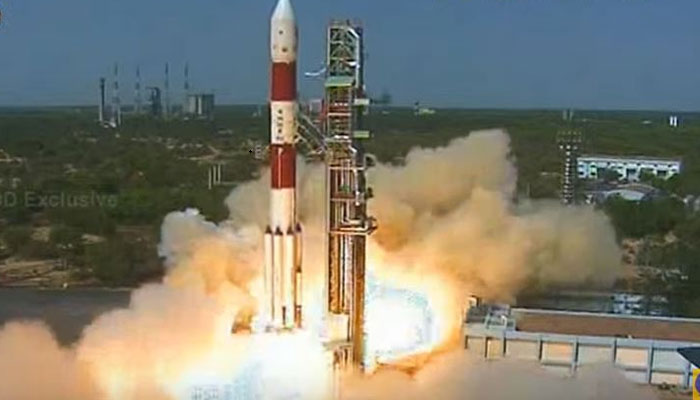 Now at par with and giving tough competition to its global counterparts, ISRO has a lot in its kitty to contribute to space research. With its last venture of launching India’s heaviest rocket – the GSLV Mark-III – the Indian space agency flagged off its earth observation satellite Cartosat-2 series satellite along with 30 co-passenger satellites.

Launched aboard the Polar Satellite Launch Vehicle-C38 (PSLV) from Sriharikota at 9:29 am, the rocket’s XL variant carrying the Cartosat-2 series satellite and 30 co-passenger satellites together weigh about 955 kg.