National Eligibility and Entrance Test (NEET) 2017 was conducted smoothly, thankfully, on May 7. However, other than that, no event could take place as scheduled. First it was the applications, then it was the release of admit cards, then OMR sheet and answer keys, and now, it’s results announcement. Near 12 lakh candidates, Indians and foreigners, have been in a state of limbo ever since the schedule of results declaration was jinxed. Court stay and what not! 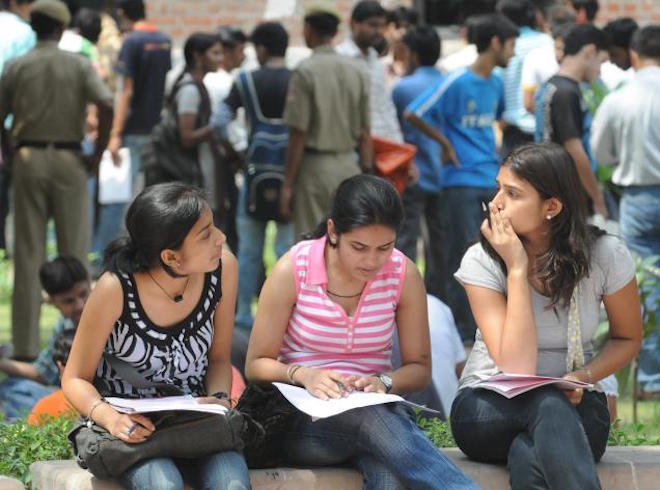 But finally, that wait seemingly will be over today as not one but multiple media reports have quoted CBSE officials saying that NEET 2017 results will finally be declared on 20 June (yes, today seems to be the lucky day).

For the biggest and the only medical entrance exam in the country (exempting AIIMS and JIPMER), NEET 2017 has had a messed up timeline.

The exact time of NEET 2017 results declaration remains uncertain though. Candidates may keep a tab of official websites www.cbseneet.nic.in and www.cbseresults.nic.in for any notice. Updates will also follow here too.

Even though the answer keys have been released, official and otherwise, and you already may have got idea of marks you’re getting, the final marks and ranks would be known when the results get announced today. CBSE will prepare the rank/merit list on the basis of marks score in NEET 2017, which will be the basis of admission to 15% of All India quota seats. This year, close to 90 thousands are available in MBBS and BDS courses for admission through NEET 2017.

On May 7th, 11,38,890 students had registered to take NEET 2017. Of them, 1522 students were NRIs, 480 were OCIs, 70 PIOs and 613 were foreigners. Out of the total, around 10.5 lakhs took the test in English/Hindu languages while the rest took the test in their regional languages. Other than Hindi/English, NEET this time was held in 8 other languages. 1921 test centres were organised in 103 cities for conduct of CBSE NEET.

The results were originally scheduled to be declared by June 8 but Bench of Madurai court put the stay on results, which was then removed after submission of counter affidavits by Central Board of Secondary Education (CBSE), Human Resource and Development Ministry, and Medical Council of India (MCI).