newznew (Chandigarh) : Central Scientific Instruments Organisation celebrated “National Science Day” today by holding an Open Day and organizing Exhibition on Science & Technology for Specially Abled Persons and National Science Day Lecture. All the labs of CSIO were kept open for general public in the forenoon. Around 1000 visitors including students from various schools, colleges, universities and general public went around the laboratories of the institute. They interacted with the scientists and were given exposure to the technologies available & being pursued at CSIO. 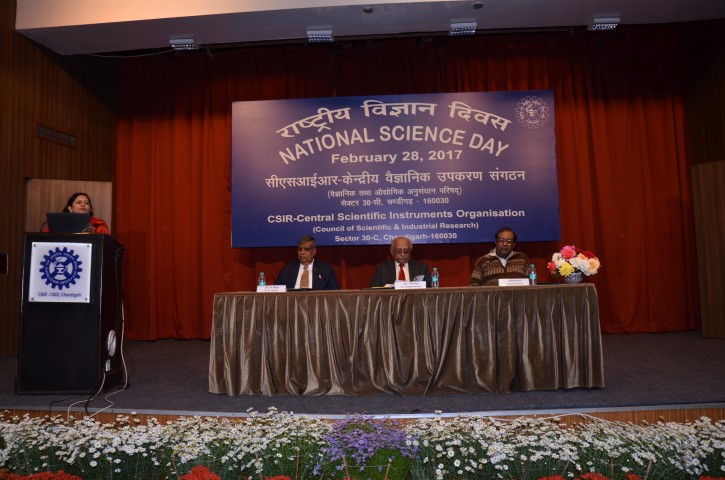 Later in the afternoon  Dr. R. Chidambram, Principal Scientific Advisor to the Government of India & Chairman Scientific Advisory Committee to the Cabinet delivered the National Science Day lecture on the topic “To Build an Excellent RDI Ecosystem“. He said that Research, Development and Innovation (RDI) is fundamental to growing the Indian economy. He said that the key components of RDI are : Talented young people, High quality faculty, Adequate funds, Strong infrastructure, including an e-science infrastructure, Appetite for risk taking, Strong academia industry interactions, International collaboration and Leaders. This is where he said organizations like CSIR-CSIO are instrumental in realizing this. He said that there is a dire need for make in India and CSIO has been playing a key role in this endeavor. 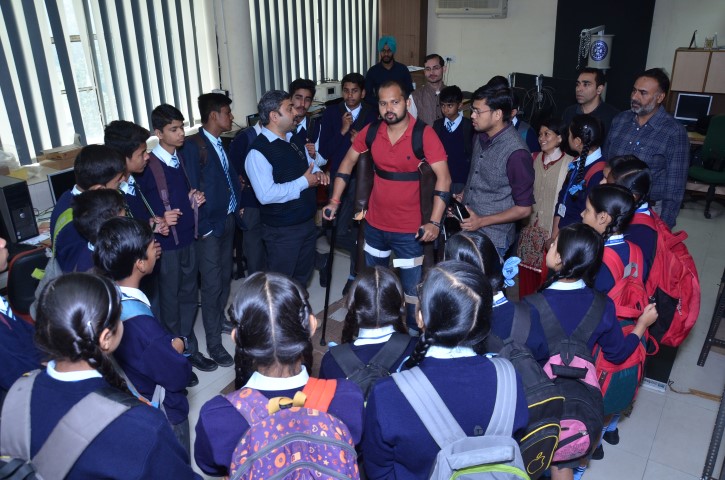 Prior to this Prof. R. K. Sinha, Director, CSIO welcomed the chief guest and said that National Science Day is celebrated in India on February 28 every year to mark the discovery of Raman Effect by C.V. Raman, for which he was awarded the Nobel Prize. He also introduced the Chief Guest and gave a brief overview of the National Science Day celebrations.