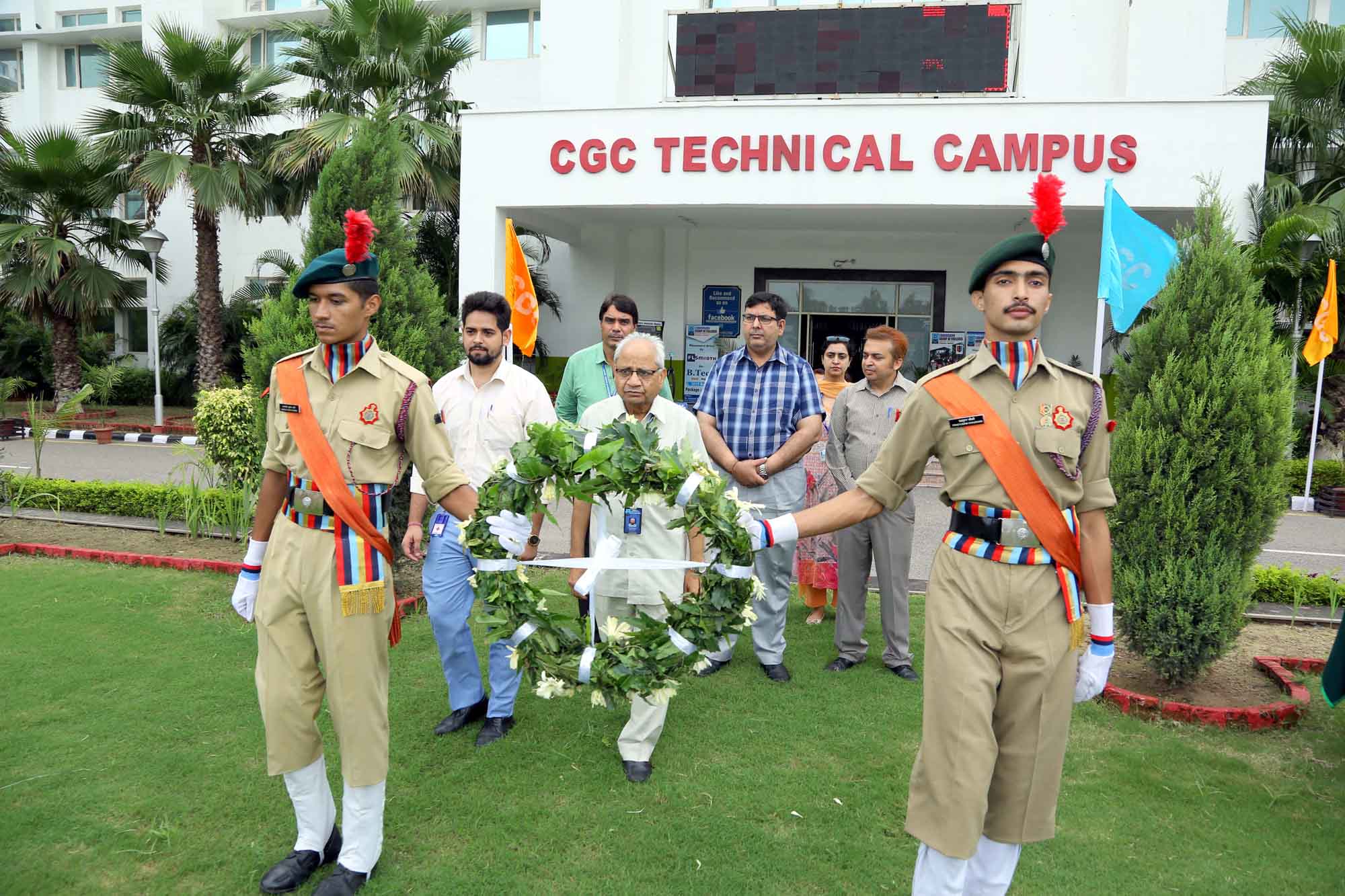 Dr. G.D.Bansal, Director General CGC paid rich tributes to the martyrs of the country and said that on one hand it is a day making all of us feel proud for having won the historical Kargil war, however, on the other hand it is due to the supreme sacrifice of these brave persons that we all sleep fearlessly in our homes. He added that the nation will remain indebted to these heroes for all times to come.