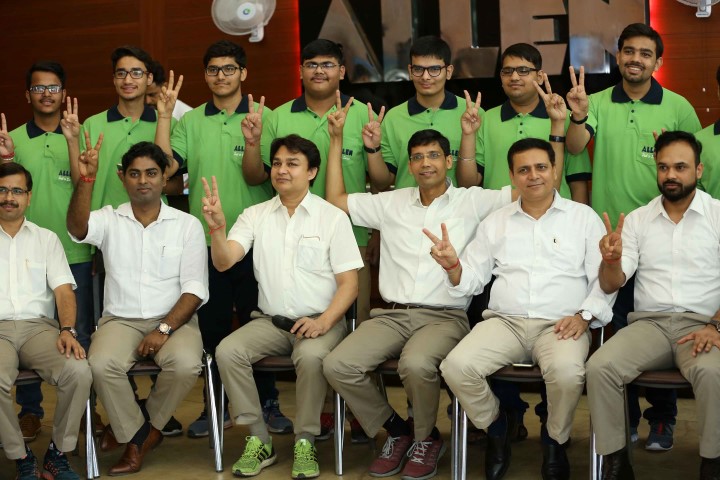 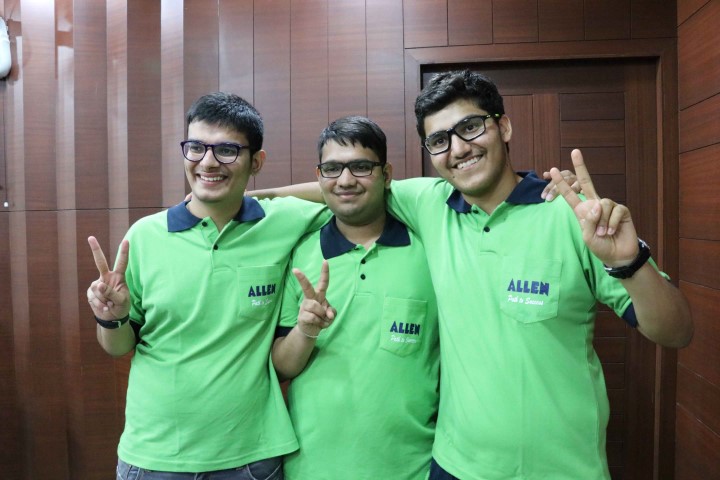 The Centre Head of ALLEN, Mr. Pushkar Rai, who is also an expert in Chemistry and was the mentor of Rachit Bansal while he studied in the institute, revealed that Rachit was a very sincere and obedient student who diligently followed all the instructions given to him in letter and spirit. He was a keen observer and has tremendous interest in conceptual thinking, never wanting to indulge in rote learning. Even in the most archetypical situations, he prefers rational thinking over mugging up and this was his key to success.

Imran Khan in the dock over providing support to US military...