The much-awaited result of the Joint Entrance Examination (JEE) Advanced reaped sweet fruits for Chandigarh’s boy, Pranav Goyal who secured All India Rank-1 (AIR-1), with a score of 337 out of 360. A student of the coveted Sri Chaitanya Institute, Pranav owes his success to his mentors & his parents. 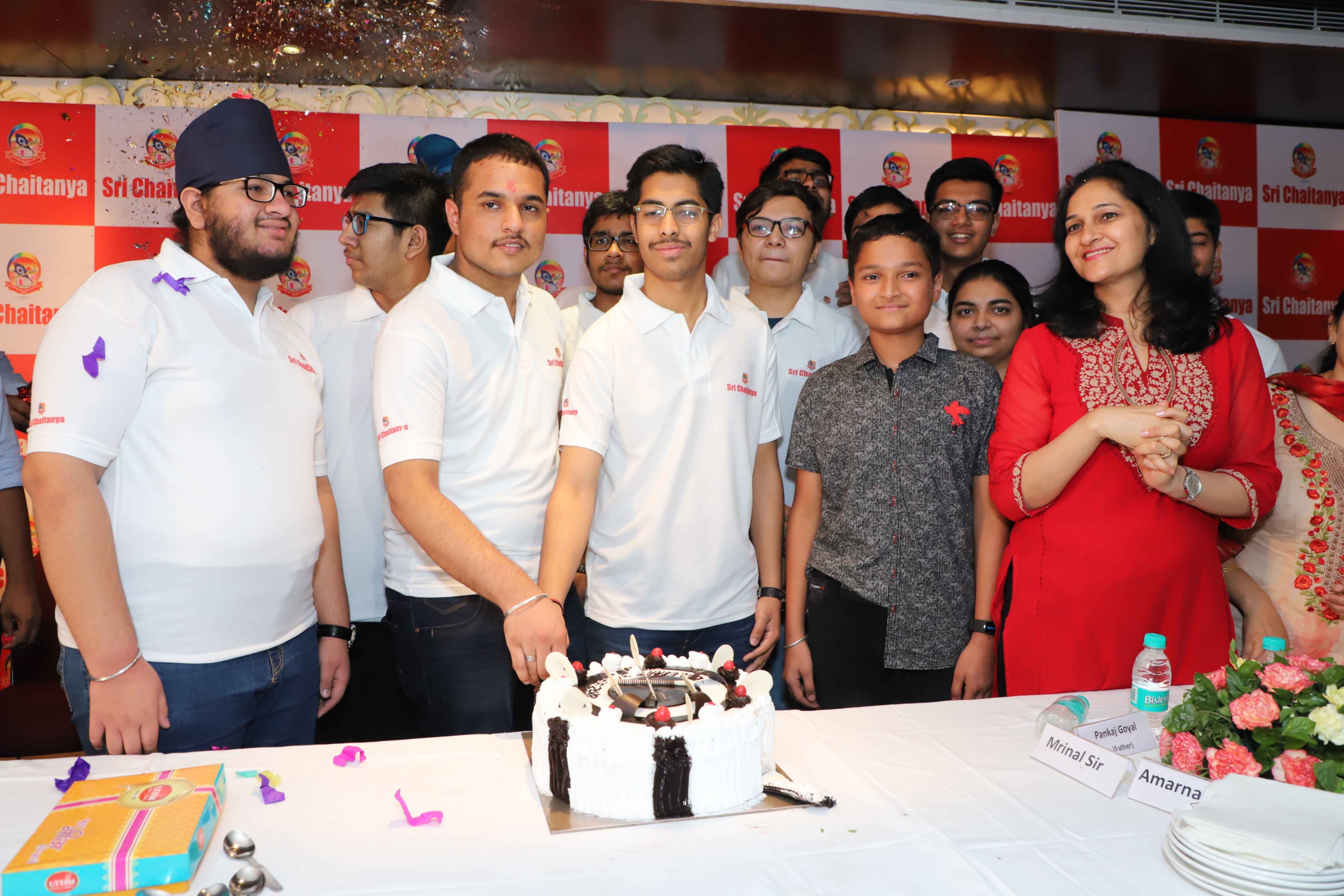 From Chandigarh centre of Sri Chaitanya Institute while Pranav Goyal got AIR 1 others among top 100 rankers are Tarush Goyal AIR-16 and Aneesh Garg AIR-52. 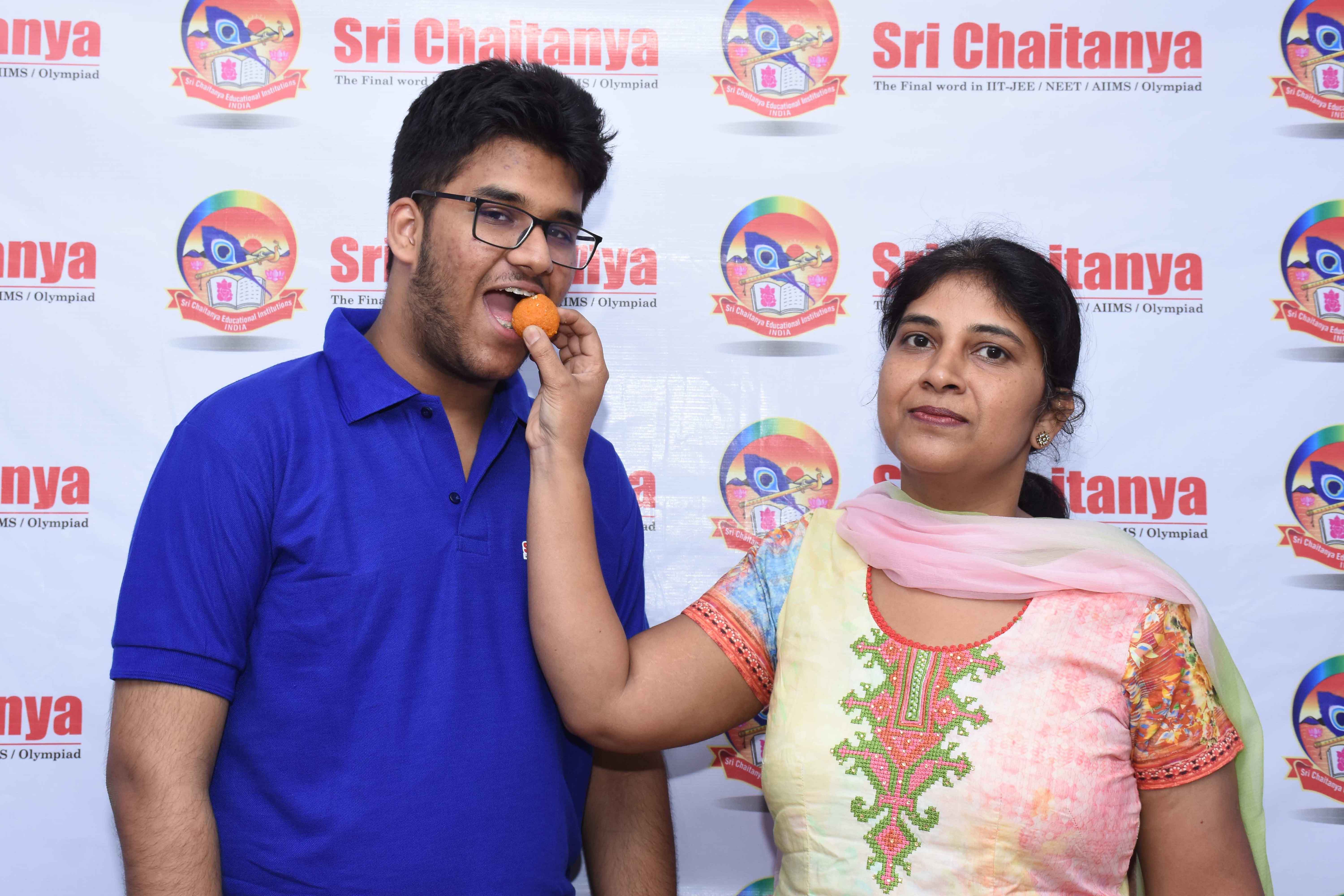 While sharing his success mantra, Pranav said, “If you focus well, your study hours won’t really matter. So, just stay focused and calm. Have faith in your teachers and their guidance, and always ensure that your knowledge is conceptually sound.” 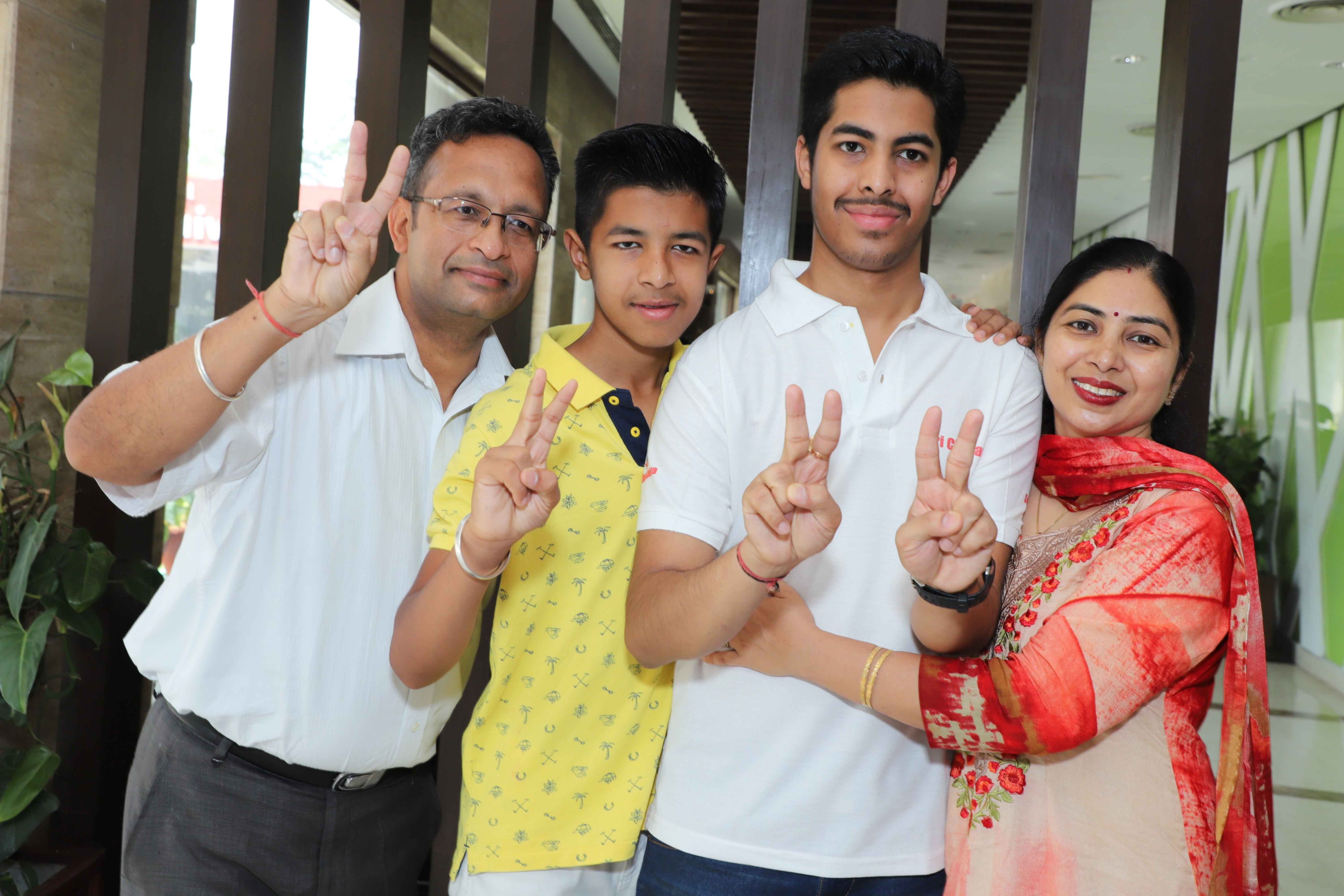 He added, “Solving the previous year papers helped me a lot in getting an insight into the pattern of the examination.”

An alumnus of Bhavan Vidyalaya, Panchkula, Pranav was also the tricity topper in CBSE Board with 97.2% and scored an All India Rank-4 in JEE Mains.

“In the initial months, Pranav used to struggle like any other kid. However, he eventually grasped the different aspects of learning Physics, with his sound intuition regarding understanding the subject matter,” informed his Physics faculty, Mr. Amarnath.

His Chemistry professor, Mr. Animesh said, “Chemistry was one of his strongest subjects among all. He focused on all the concepts of chemistry, rather than just memorizing the reactions. He has a clear conceptual clarity for physical chemistry and understanding of mechanism of reactions, which helped him, go a long way. He daily devoted at least one hour studying NCERT, especially for chemistry.”

Initially Pranav found it arduous for coping up with Mathematics, however, he was always open to learning new concepts. “Pranav is a humble kid. Initially, just like other students, he found difficulty in Mathematics. But we always ensure that our students at Sri Chaitanya adjust to the rigors of JEE preparation and similar was the case with Pranav. Being a cherubic student, Pranav handled the pressure calmly, which helped him attain accuracy and a fair understanding of all the subjects.  In class 11th, he cleared INMO (AIR 5) and we could clearly see that his approach towards exams got better with each passing day. The fierce competition in the batch pumped him to push harder. He cleared Physics, Astro and Chemistry Olympiads (AIR 2) in class 12th and his confidence grew. He always ensured that he neither overestimated nor underestimated himself. With his balanced approach, he came up trumps in both JEE Mains with all India highest total marks (AIR 4) and JEE Advanced (AIR 1),” said Mr. Mrinal, Centre Director & Mathematics Faculty, Sri Chaitanya Chandigarh.

Rejoicing over Pranav’s success, his father said, “My son has always been a topper and has worked very hard for the past two years to achieve this rank. We are very happy with his performance.”
“My son has proved that with hard work, anybody can reach the top of the sky. I am really proud of Pranav,” added his mother.

Microsoft Triggers Innovation with Cloud and Devices at #FutureUnleashed