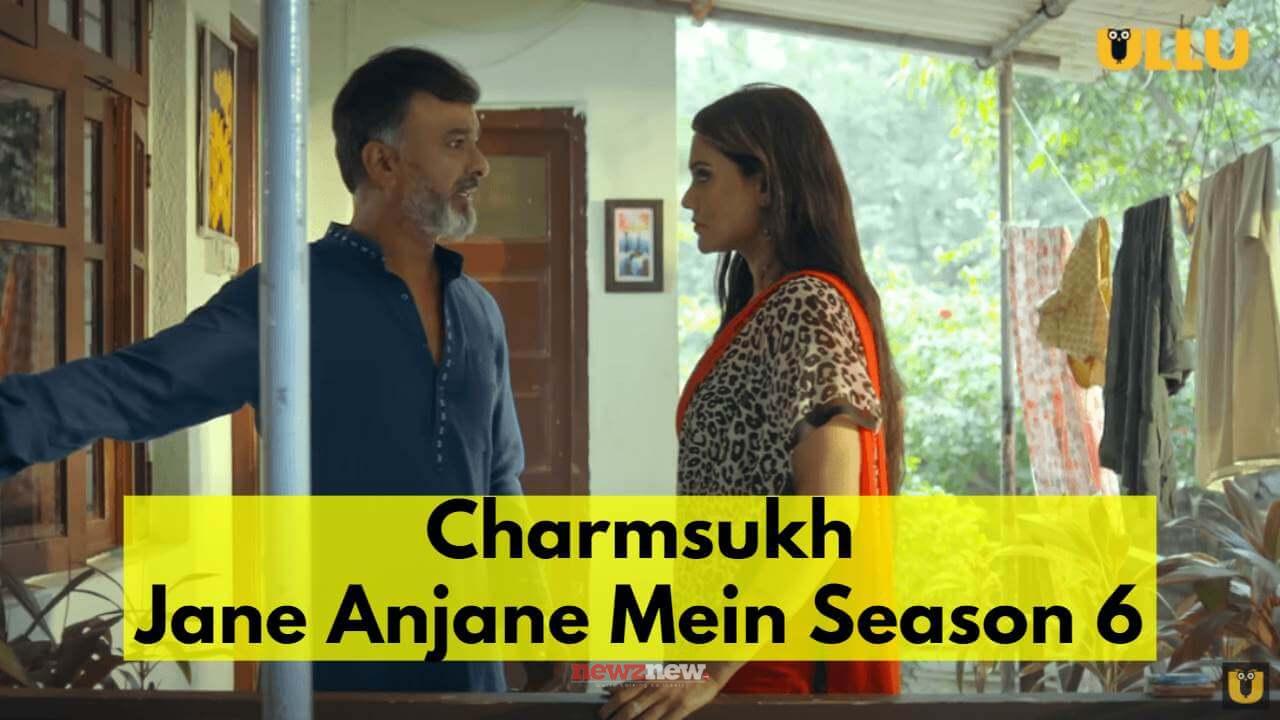 This series is a huge hit and has a lot of craze among people. Jane Anjane Mein 6 features Jinnie Jazz in the lead role, while the debut actor Vimal replaces Deepak Dutt Sharma in this season.

The trailer shows the new episode has a different storyline with many twists and turns.

The story shows the relationship between the daughter-in-law and the father-in-law. The few minutes video hints like father in law is watching his son’s bedroom near the window and series goes interesting when he was caught by the lady.

Her bold decision turns everything and how the problem comes to an end is the main crux of the story.

The Simbas of cricket