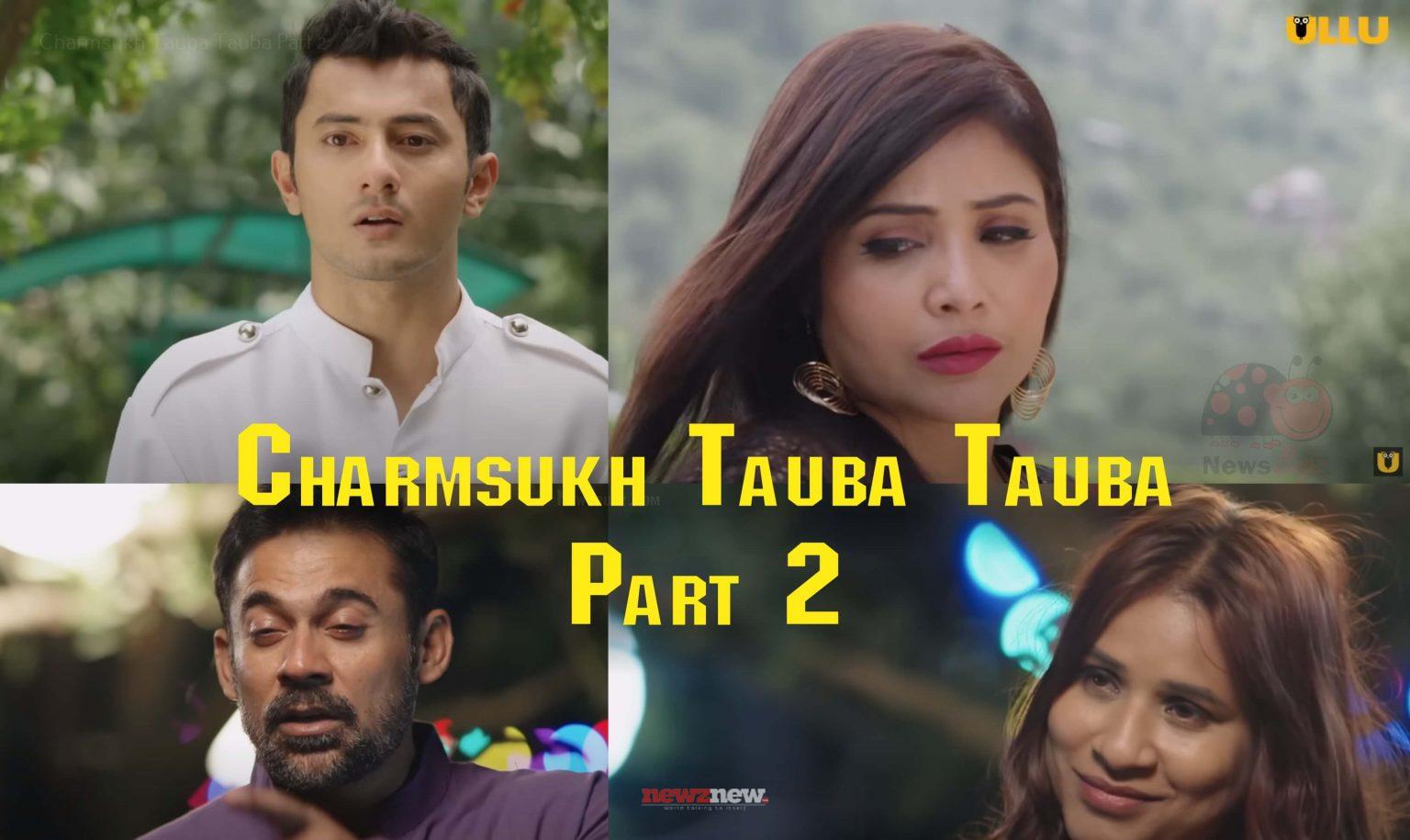 Watch all the latest episodes of the Charmsukh Tauba Tauba web series on ullu app. The series will also be streamed on the Voot app. It is the first collaboration of Rajsi Verma and Muskaan Agarwal.

The first part of Tauba Tauba ends with the Vijendra (Rohit) and Vimla (Rajsi Verma) who came to halt with Vimla’s younger sister. Things turn worse when younger sister Roopa has an affair with her driver.

The second part narrates the story of the driver flirting with Vimla (Rajsi Verma) to fulfill his needs. At the same time, Roopa (younger sister) had a fatal attraction to her sister’s husband. Will the relationship of the couple will remain good is the crux of the story.