Sonu Sethi a well known Entrepreneur turned social worker from Tricity has produced a Short Patriotic Video as a tribute to India’s defence forces, it’s martyrs & freedom fighters. The video focuses also on Nationalism & how there was a need to shun Chinese goods due to the fact that the People’s Republic of China’s Army – PLA, was trying to push into Indian territory by deceit. Sethi held a preview for media of the short video that has Sethi himself delivering the Piece to Cameras and which has been shot at Lal Quila & Rajghat in Delhi. 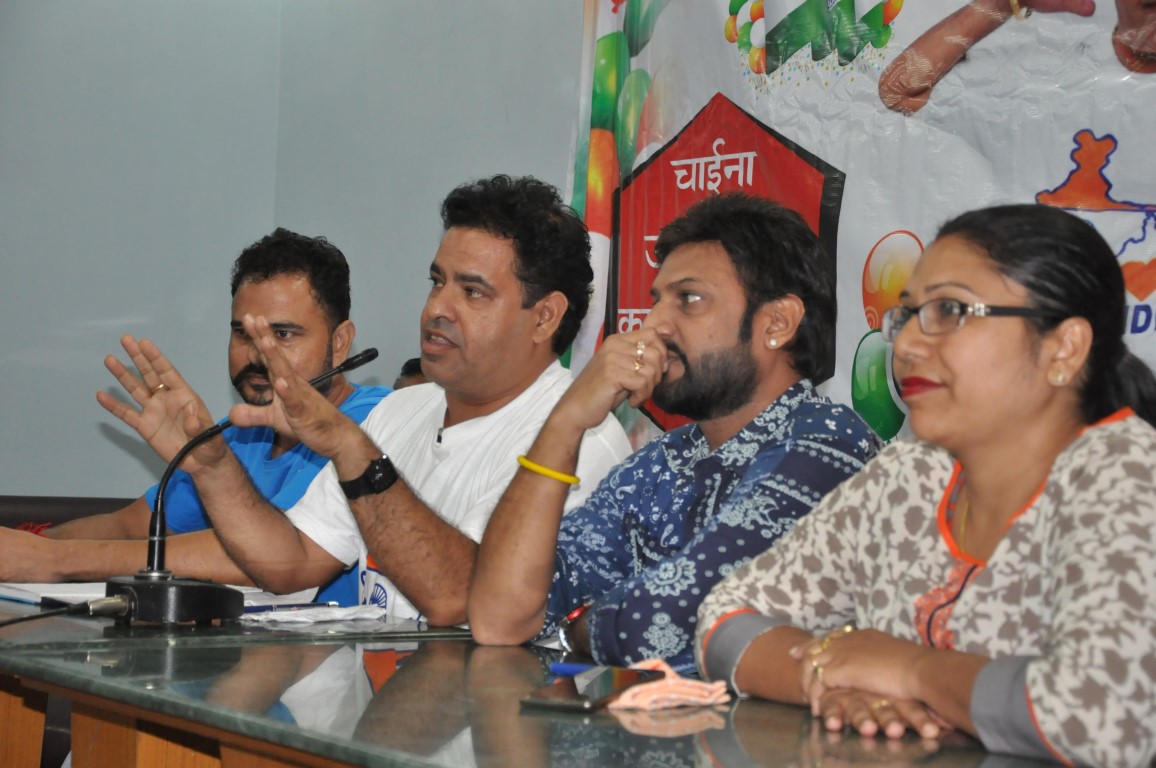 “I want to motivate talented Indian singers & lyricists to create songs that talks about these aspects so that Indians don’t take Independence for granted & support our Armed forces whole heartedly. I want the singer & writer to produce a song that makes Indians’ sensitive in an emotive way, on China’s double game. While on one hand China was flooding Indian markets with its products on the other it was trying to illegally occupy Indian territory. Lata Mangeshkar Ji’s song ‘Ae Mere Watan Ke Logon’ had ignited Nationalistic feelings like never before when it came out. The need of the hour for artistes is to develop a song as timeless as Lata ji’s song, to generate awareness & patriotism in people.” said Sethi.

“I announce a cash reward of Rs 1 Lakh each to the lyricist and singer who can do this in National interest. What we are seeing is poor quality lyrics that focus on subjects other than Nationalism these days. I want writers & singers to make songs that ignite people into boycotting Chinese goods.” added Sethi.

It is noteworthy that Sethi owns the famous Chain of Sethi Dhabas in tricity, & also runs an ambulance service for people in medical need & trauma, apart from being part of many other social initiatives. Sethi informed that the reward will be given to the deserving Lyricist & Singer on the Birthday of Punjabi Folk Icon Gurdas Maan’s Birthday on January 4. The reward will be given in a mega musical programme which will see a performance by Maan himself at the Ram Lila Ground in Dera Bassi. Sethi himself is a big fan of Maan. 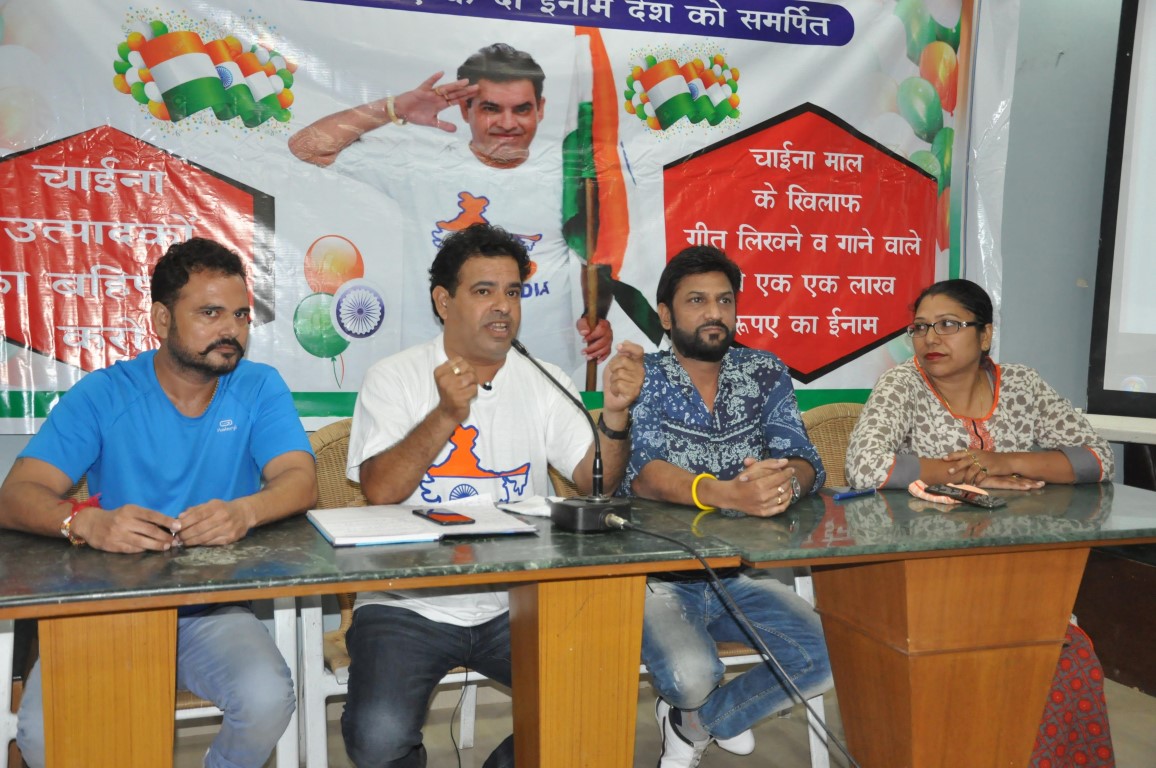 Sethi’s motivational video also talks about the strength of the Indian defence forces due to which there is no fear of Pakistan as well as China. It takes the viewer to the Sino Indian war in which China backstabbed India  by attacking it despite the slogan of ‘Hindi Chinee Bhai Bhai’.