Actor & standup comedian Sunil Grover is all set to play Salman Khan’s friend in his upcoming film ‘Bharat’. If source are to be believed, Sunil’s role will be quite different in the flick unlike other comedians in Hindi films. 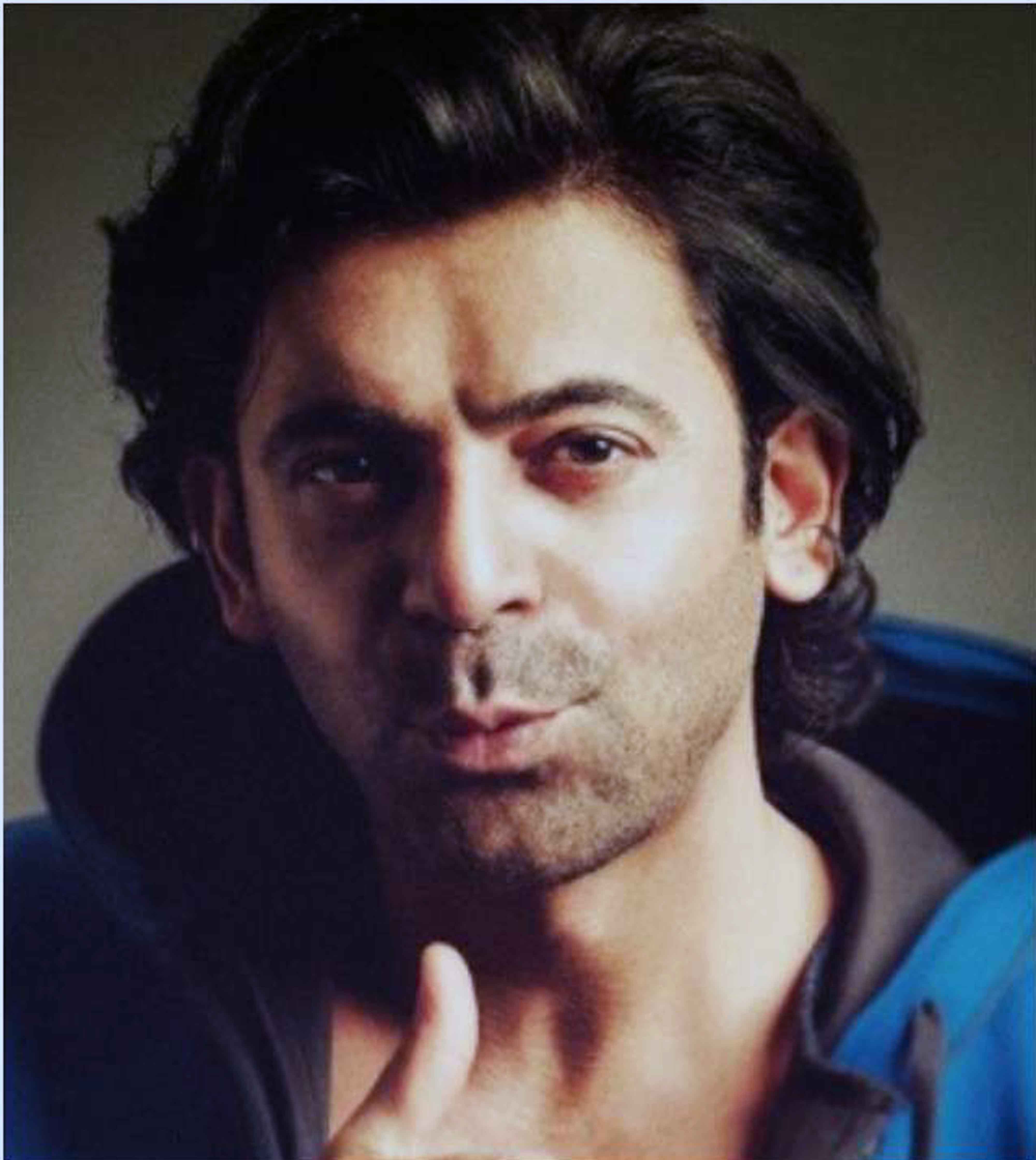 Source stated that he has an interesting role in the movie. The Ali Abbas Zafar directorial also stars Bollywood’s Mary Kom Priyanka Chopra as its female lead.

New Punjabi Film ASEES portrays the bond between a Mother and...