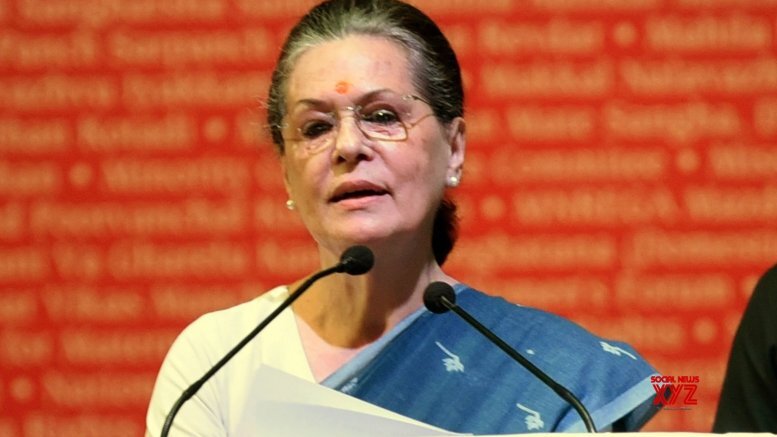 Randeep Surjewala, General Secretary of the party, said that the Bharatiya Janata Party should focus on vaccinating the citizens of the country rather than questioning the opposition.

He said Rahul Gandhi was scheduled to take the vaccination on April 16 but could not take it.

Rahul Gandhi has been critical of the vaccination policy and had demanded that every citizen of the country visiting the vaccination centre should get inoculated. Also, those who do not have access to the internet have the right to life.

“Online registration is not enough for the vaccine. Every person walking to the vaccination centre should get the jab. Those who do not have access to internet also have right to life,” Rahul tweeted.

Sonali Raut will not forgo her dignity for TRPs