Today, Corporation Bank, Zonal Office, Chandigarh organized a business conference of Branches of its Chandigarh Zone on 24th August, 2018 at Panchkula. Shri Jai Kumar Garg, Managing Director and CEO of the Bank headed the conference of around 95 branches under the Zone. Shri D.V.S Varma, Circle General Manager, Delhi and Shri Nagendra H S, Zonal Head, Chandigarh of the Bank was present during the review meeting.

Corporation Bank is among the top performers in the Banking industry and having its headquarter at Mangaluru, Karnataka. The total business of the Bank as on 31.03.2018 was around Rs.3, 03,184.79 crore. The Bank is having total 9955 functional units including 2440 Branches, 3122 ATMs and 4393 Branchless banking units across the country.

During the Business Conference, Shri Garg, accentuated the need for quality business and stable growth. He said curtailing NPAs and recovery of bad debts are the priorities for the Bank. 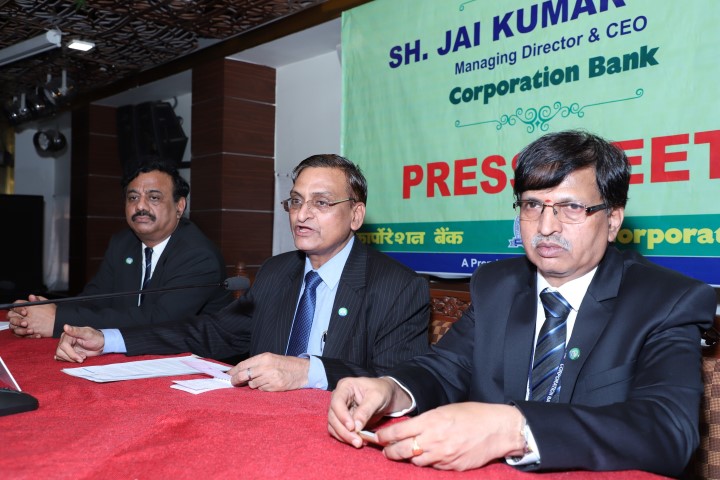 Addressing the media, Shri Garg said the Bank’s “Halla Bol” recovery campaign which was launched in 2016-17 against the Non-performing assets,  has started giving results and Bank is making good recoveries in NPA accounts, including from written off accounts during the first quarter of 2018-19. Stating that “Hallabol” is being done in peaceful manner, Shri Garg said this effort has yielded dividends on the recovery front.

Touching upon the turnaround profit of Rs.85.00 Crore made by the Bank for the quarter ended June 2018, Shri Garg applauded the staff for their commitment in bringing around the change. 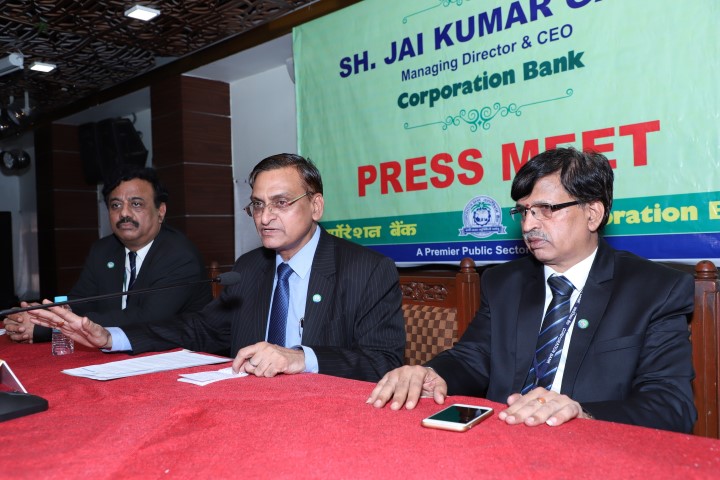 Corporation Bank has an array of products and services to meet the needs of customers. In the digital arena, the Bank has recently launched two new products. Corp Ease a multi-utility mobile based application offering various bank services at the comfort of home. The Corp e-Passbook is another novel product by the Bank providing access to bank statements on the mobile phone.

In the savings bank fold Bank offers Corp Elite and Corp Delite  variants which are tailor made for Government employees and host a lot of benefits and advantages. 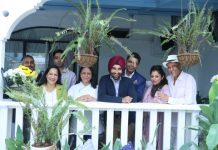 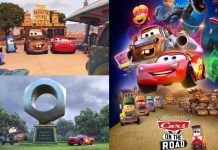 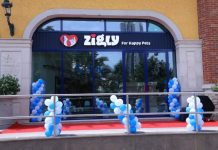 Zigly expands its pawprint in Gurugram, opens its 5th Experience Center in the country

Chairman Housing Board did “Ek Panth Do Kaaj” at sector 40...